Do's and Don'ts: Provisional Patents in a First-to-File World - Priori
ALL POSTS

Do's and Don'ts: Provisional Patents in a First-to-File World

This post is part of Priori’s new blog series “From Our Network,” where we feature lawyers in our network discussing important issues small businesses face. In today’s post, intellectual property lawyer Mark Koffsky discusses recent changes to the patent system and how your small business can benefit from provisional patents. 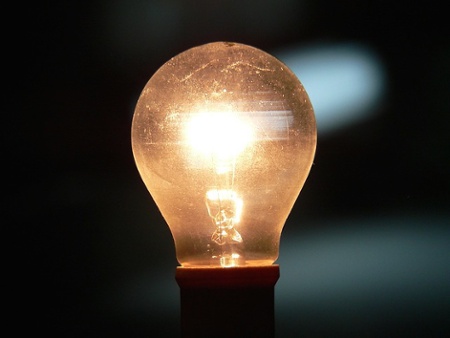 This past March, the patent landscape in the US radically changed as we moved from a “first-to-invent” to a “first-to-file” system. In the old “first-to-invent” system, inventors could often rely on their prior work to get around a pesky prior art reference or to grab patent rights away from someone else who invented later but was quicker in getting his or her patent application filed. That is no longer true. Today, the only thing that matters when evaluating the date of your patent application is what you file in the U.S. Patent and Trademark Office (Patent Office) and when you file it. Nothing else counts.

Let’s take an example. SmallCorp and BigCorp are pursuing a new invention that will change the world. SmallCorp completes its invention on April 1, 2011. BigCorp completes its invention on May 1, 2011 and because it has lots of money and lawyers on staff, it is able to file a patent application on June 1, 2011. SmallCorp does not have this budget and is only able to file its patent application on November 1, 2011. Nonetheless, under the old “first-in-invent” system, SmallCorp gets the patent because it invented before BigCorp (even though SmallCorp filed last).

Thus, the new “first-to-file” system puts small companies with limited budgets at a tremendous disadvantage in the race to the Patent Office. You can lose your patent even if you are the first inventor simply because you were not fast enough in getting your application in on time.

Like everything in the law, provisional applications have traps for the unwary. Here are some “do’s” and “don’ts” to keep in mind:

DO understand what a provisional application is and what it is not. A provisional is not examined by the Patent Office. Its only purpose is to prove an earlier filing date for a later-filed formal application if that ever becomes necessary.

DON’T be lulled into a “false sense of security” based on a provisional application. The only material that is protected is what is actually in the application. Anything developed later on or that you forgot to put into the provisional does not count and will not help you.

DON’T forget to file the non-provisional (formal) patent application within a year from filing the earliest-claimed provisional date. If you miss the deadline, it’s gone forever. No exceptions!

When used properly, provisional applications can be a key tool in protecting your innovation and deferring patent filing costs. That’s a win-win scenario every innovator should consider.

Questions about how to use provisional patents to protect your intellectual property? If so, submit your questions in the comments section below, twitter, facebook or to hello@priorilegal.com before Wednesday 1/8 at 11:59pm and Mark will pick 1-2 to answer. We will post his answers to the blog later this week.

Mark I. Koffsky is a founding Partner of Koffsky Schwalb LLC and a registered patent attorney.  Mark specializes in providing legal and business advice to growing businesses, where he draws upon his counseling, IP and litigation experience from his prior positions with law firms, public companies and the government.