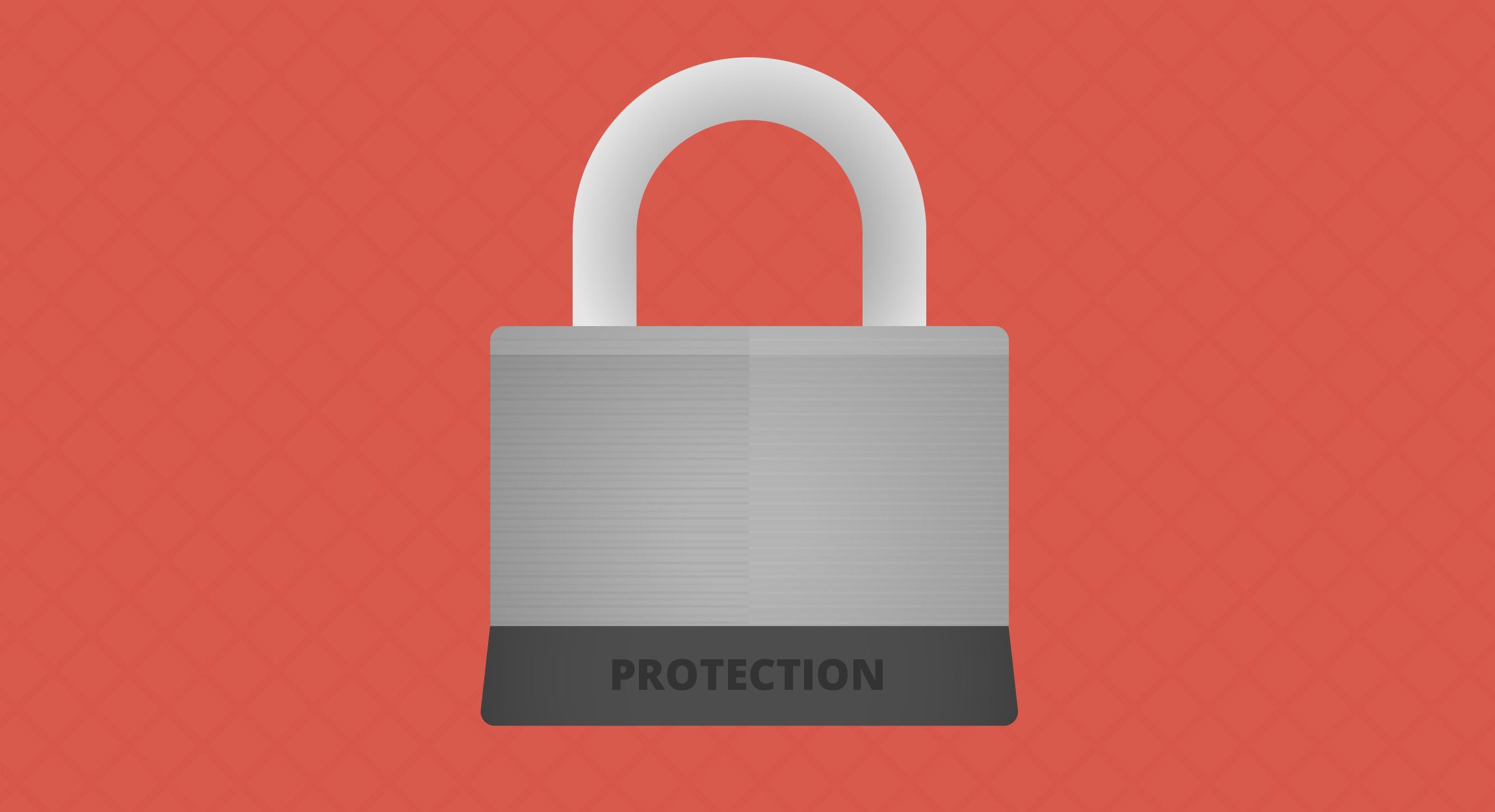 Now that the Defend Trade Secrets Act is law, in-house counsel will need to examine it to better understand how it may affect internal practices and future claims. The intent of the Defend Trade Secrets Act is to make a vague area of law more predictable by legislating it at the federal level. While this won’t happen immediately, hopefully this goal will ultimately be achieved. 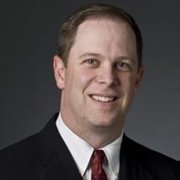 Gary Sorden is a managing principal of Klemchuk LLP. He specializes in commercial and intellectual property litigation in the areas of software, electrical, mechanical, semiconductor, and chemical technologies. In addition to litigation, Gary counsels clients in obtaining and developing intellectual property including product and company branding strategies as well as the development of patents, trademarks, and copyrights.

You may also be interested in...
Priori Attorneys Working Remotely: Part 1
SCOTUS Creates New Obstacle for Patent Trolls
FTC v. Qualcomm: What It Could Mean for Your Company
Like what you’re reading?
Sign up to get updates.