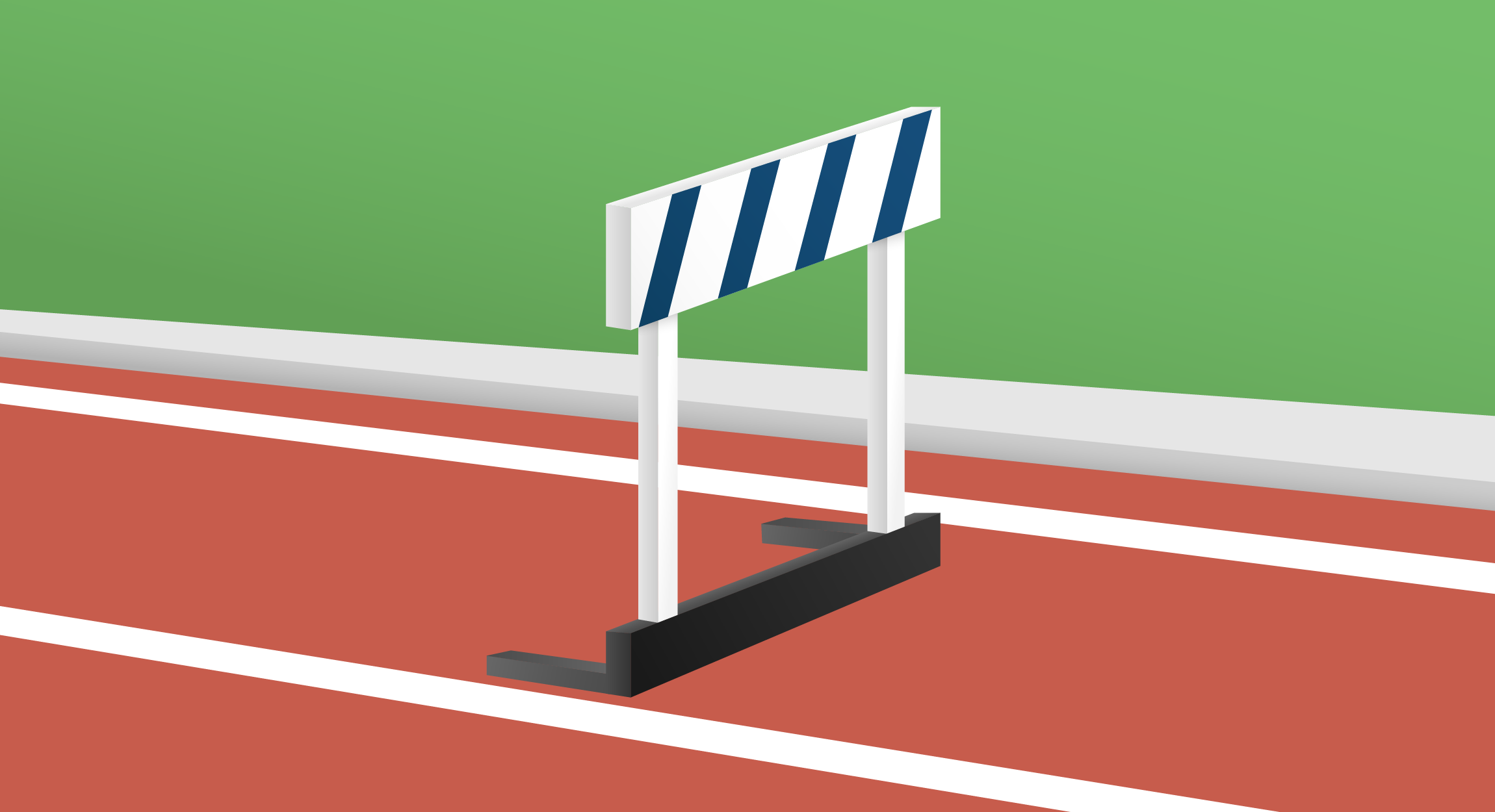 On May 22, 2017, the Supreme Court created a major obstacle for patent trolls. Patent trolls are non-practicing entities that subsist on obtaining the rights to patents and enforcing them, through licensing or litigation, as a primary source of revenue. Prior to the SCOTUS decision, plaintiffs, including patent trolls, in patent infringement cases could choose to bring a case in any venue where the defendant sold products. The decision in TC Heartland LLC v. Kraft Foods Group Brands LLC, however, imposes significant limitations on the choice of forum for plaintiffs filing patent disputes. This decision represents an important step toward weakening patent trolls in the United States. The new restrictions offer protection for defendants, so they are no longer subject to the plaintiff’s imposed choice of venue.

With some of the most experienced patent judges in the country, a reputation for friendliness toward patent infringement plaintiffs, and an ability to rapidly process cases, the Eastern District of Texas emerged as the venue of choice for patent trolls. In fact, more than 35 percent of all patent infringement cases filed in 2016 in the U.S. were filed in the Eastern District of Texas, even though few defendants had any real connection to the District. Patent trolls used the remote location and high costs associated with defending a patent infringement suit strategically to pressure defendants into settling. May’s opinion severely curtails this practice of forum shopping and has already greatly impacted this Texan district, where the number of cases has dropped dramatically. In just the two weeks following the decision, the number of cases dropped 78 percent as compared with the same two week period the year prior.

The decision adds restrictions to a critical tactic for patent trolls: forum shopping. As a result of Heartland, a patent infringement suit may now only be brought in 1) a district where the defendant resides (note that a domestic corporation “resides” only in its state of incorporation); or 2) where the alleged infringement occurred and the defendant has an established place of business.

Impact of the Decision

The decision has been characterized as a blow to patent trolls, but the consequences of the holding will be broader, affecting not just patent trolls but all plaintiffs in patent cases. While the volume of cases may remain the same across the U.S., it will certainly decrease in the Eastern District of Texas and increase in other districts, such as Delaware, where many U.S. companies are incorporated, and the Northern District of California, where a large number of tech companies are incorporated or physically located. This may be disadvantageous for non-troll plaintiffs: with less experienced judges and slower time to trial to resolve the dispute.

The Effect on Pending Litigation

Of course, not all of the patent cases pending today were initiated after the May 22 decision, and defendants facing litigation commenced before the change are not all without recourse. Depending upon the stage of litigation, Heartland may enable defendants in pending patent cases to have their cases dismissed. This is especially true where the defendant has not yet answered the complaint or has preserved an improper venue defense. Defendants may file a motion to dismiss under Federal Rule of Civil Procedure 12(b)(3), which is done by bringing a motion to dismiss or by objecting to the venue in the answer. If the defendant has already answered, then the defendant may move to amend the answer under Rule 12(b) to include improper venue.

The End of Patent Trolls? Not Quite Yet

While the SCOTUS decision may impede the practices of patent trolls, these non-practicing entities can be expected to continue to use nuisance patent litigation as a means for potential income. The main differences will be where the suits are filed and who is targeted. It is likely that patent trolls will adapt their behavior to focus on certain defendants that have a “regular and established place of business” in an attractive venue for the patent troll. One issue with this tactic is that the Supreme Court did not define “regular and established place of business” in Heartland. Companies interested in the fight against patent trolls would be wise to keep an eye on how the laws progress in order to keep them under control. 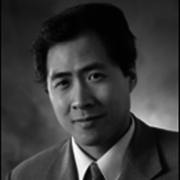 Roy Chan specializes in patents and provides legal services to a wide variety of clients. Before starting his own practice, Roy worked in the New York offices of Kasowitz Benson Torres & Friedman, White & Case, and Davidson Davidson & Kappel. Today, he has over 15 years of experience in patent prosecution and litigation and works with worldwide intellectual property assets in the areas of chemistry, pharmaceuticals, biotechnologies, electronics, computer hardware and software, and mechanical.

You may also be interested in...
Priori Attorneys Working Remotely: Part 1
FTC v. Qualcomm: What It Could Mean for Your Company
Trade Secret Takeaways from Waymo v. Uber
Like what you’re reading?
Sign up to get updates.