Big Changes to Federal Overtime Rules in 2016 - Priori
ALL POSTS 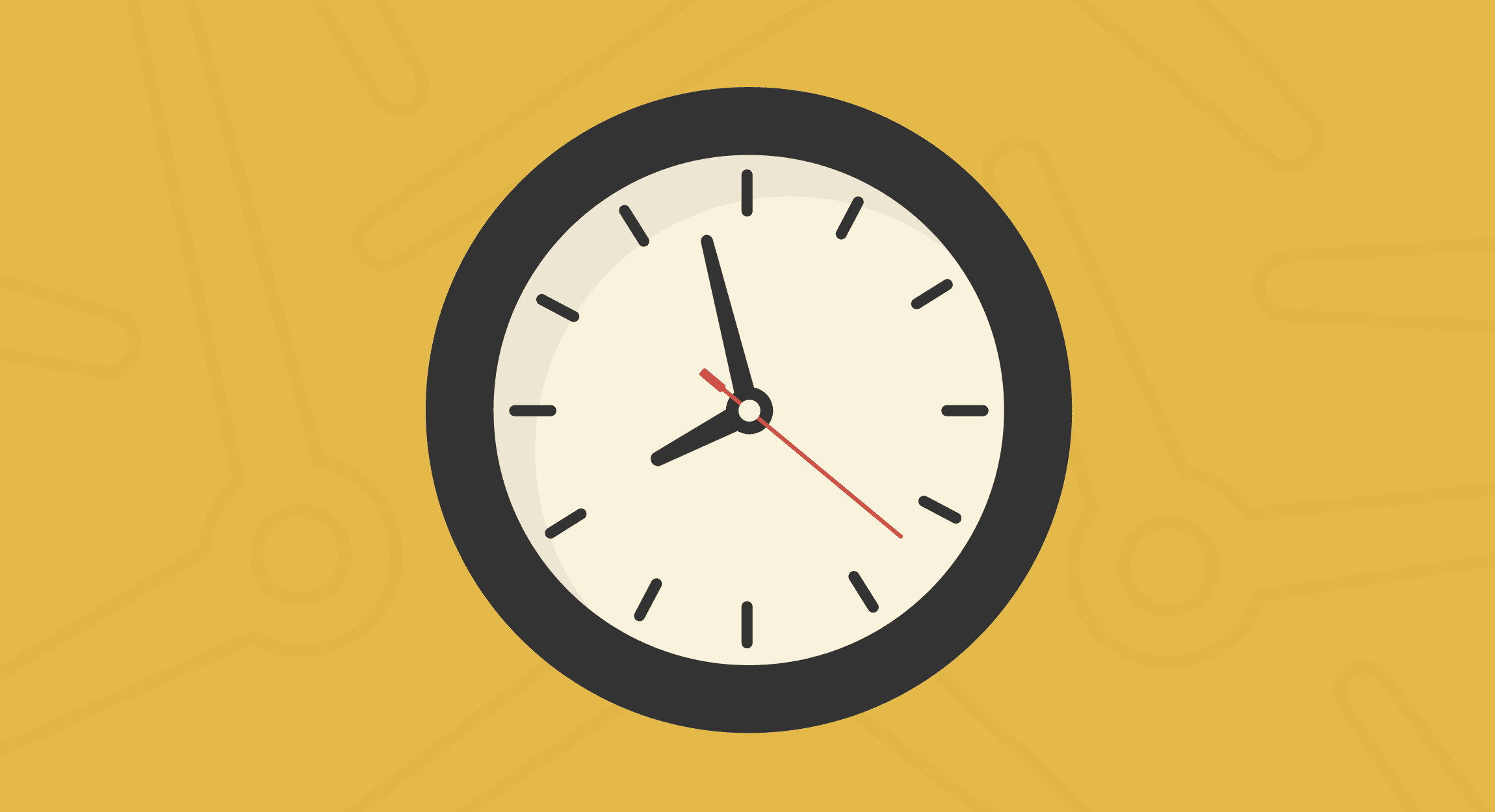 Thousands of wage-and-hour lawsuits are filed every year in federal and state courts. Between 2007 and 2015 alone, U.S businesses paid over $3.6 billion dollars—hundreds of millions of dollars each year—in back wages, penalties, and attorneys’ fees to resolve these lawsuits.

Unpaid overtime and minimum wage violations are the most common wage-and-hour claims. In keeping with this trend, President Obama, operating under the theme of “a fair’s day pay for a hard day’s work,” directed the U.S. Department of Labor (DOL) to update the overtime and minimum wage regulations, many of which are decades old. The DOL’s new Final Rules will automatically extend overtime pay protections to more than 4 million additional workers by the end of 2016.

The federal Fair Labor Standards Act (FLSA), as well as many state laws, have long given hourly employees a legal right to overtime pay. But salaried workers in “executive, administrative, or professional roles”—as defined by the FLSA regulations—are “exempt.” That is, they are not entitled to overtime so long as they are paid a specified minimum salary. Small businesses with workers who clearly qualify for one of these exemptions generally don’t track whether those employees work overtime. It can be difficult, however, to determine whether an employee is exempt or non-exempt under the FLSA. The Final Rule on overtime, by changing the minimum salary thresholds for the exemptions, poses even greater challenges for employers.

Among other things, the Final Rule more than doubles the minimum salary threshold. Under the new standard, employees cannot be exempt, no matter what work they do, unless they earn a salary of at least $913 per week. This change alone means that many employees formerly considered exempt must now be paid overtime. Many small businesses have one or more executive, administrative or professional employees who will be affected by the higher salary threshold. They should carefully consider how the Final Rule applies to their workers and update their compensation models and pay practices accordingly before the Final Rule takes effect on December 1, 2016.

The Final Rule changes the salary and compensation thresholds for the executive, administrative, and professional exemptions in three key ways:

How Can My Small Business Adjust?

This is a good opportunity for employers to review the duties and pay for all workers that they have classified as exempt, to make sure that the classification is correct. At a minimum, employers should determine whether any of their exempt workers earn less than the new salary thresholds. If so, unless they raise those employees’ salaries above the new thresholds, they should begin treating those employees as non-exempt and paying them overtime when they work more than 40 hours in a week. (An experienced human resources professional or employment lawyer can guide you through this change.)

There are ways to reduce the costs associated with the new rules, including adjusting your overtime policy for non-exempt employees and re-allocating workloads and hours to reduce or eliminate overtime hours. Regardless of what policy changes they make, employers should continue to have robust systems and processes, preferably including electronic timekeeping systems, to keep track of how much time each employee works. Remember, too, that time spent working at home, as well as time spent making or responding to phone calls, emails, and text messages when away from the workplace, counts as time worked.

Adjusting to the Final Rule may involve significant administrative costs and operational changes. Deciding how to respond may pose challenges for most small businesses, especially given already-slim profit margins. To make matters more complicated, some states, such as California, impose additional overtime rules, which will still apply even after the Final Rule takes effect. Employers may wish to consult with an employment lawyer in each state in which they do business for guidance on how to comply with both state laws and the new federal regulations. 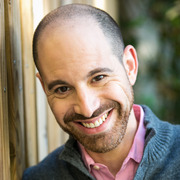 Mark works with the full range of laws and issues impacting the employer-employee relationship in both private companies and public agencies. He provides preventative advice and training to employers on a variety of employment law issues and counsels and represents both employers and employees with respect to employment policies, employment contracts, severance agreements, and employee discipline. He also represents clients in federal and state court and before federal and state administrative agencies in matters involving discrimination, harassment, retaliation, wage-and-hour claims (including misclassification), wrongful termination and other employment-related torts, and breaches of contract. In addition, Mark counsels technology industry employees concerning their employment rights and interests during key company transitions and advises public employers and employees concerning issues specific to public employment.

You may also be interested in...
Priori Legal Secures $15 Million to Fuel Growth and Drive Ind...
Priori Adds Legal Tech & Law Companies to Marketplace
The Widening Gulf: How COVID Will Expose Deep Divisions Withi...
Like what you’re reading?
Sign up to get updates.