What to Know When Making Oral Contract Modifications - Priori
ALL POSTS

What to Know When Making Oral Contract Modifications 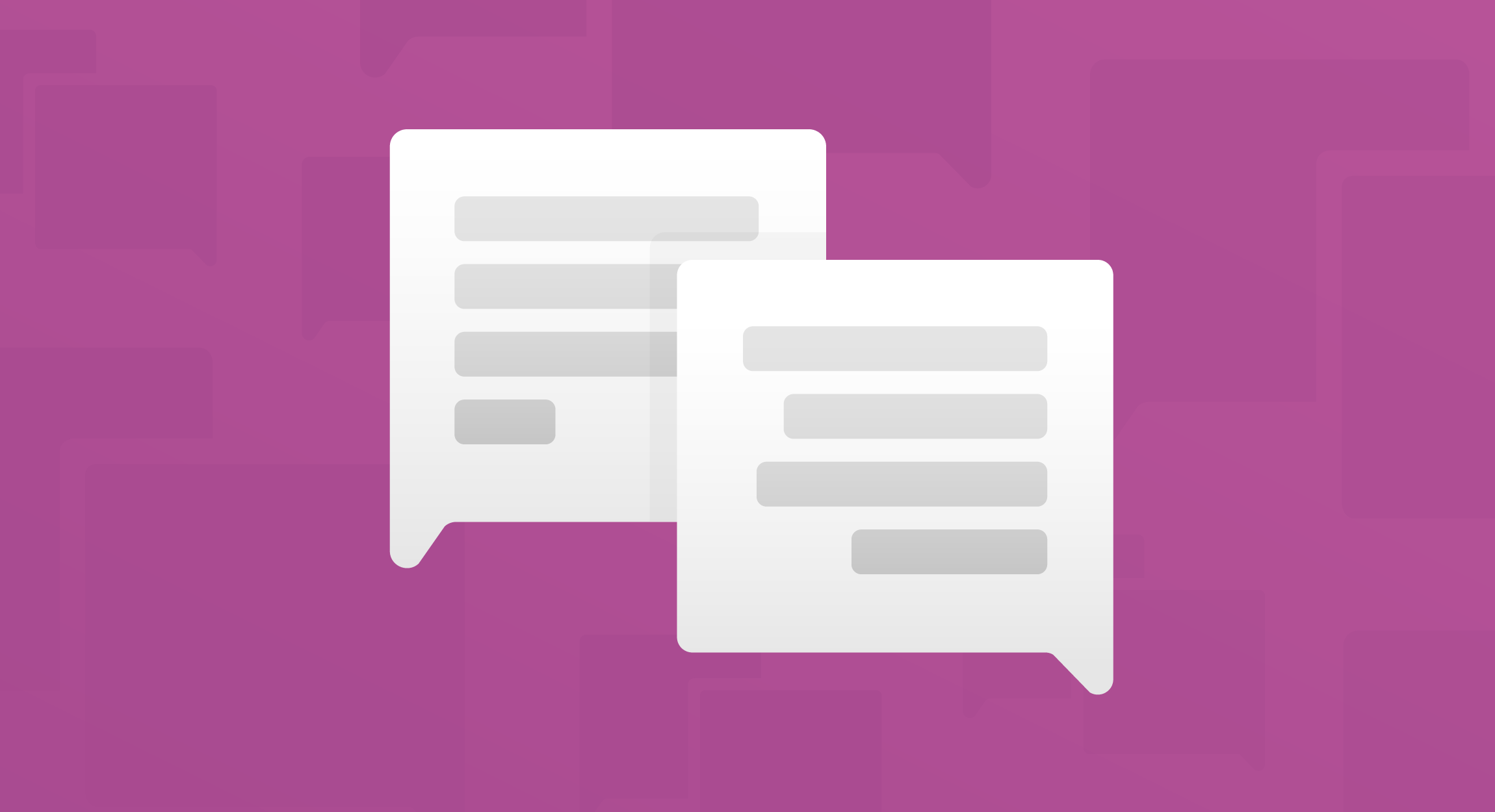 In today’s fast-paced world, it is not uncommon for an issue to arise that requires the immediate modification of an existing contract between parties. Oral modifications, which can be done in person, by phone, or through digital conferencing platforms such as Skype or FaceTime, are a popular tool for adjusting the terms of an agreement. The vast number of ways in which oral modifications can be executed provides great flexibility in location and time that may be of extreme value to busy parties. However, as with any legal method, there are certain drawbacks and traps to be wary of when determining how to modify an existing contract and whether an oral modification is appropriate.

In a word: no. While oral contract modifications have, by and large, been a proper and reliable tool for contractually-bound parties in a variety of scenarios, there are limits to when and how they can be used. Certain types of contracts – and contract modifications – are legally required to be executed in writing.

If a party to a contract is considering a modification, it is important to consider the following factors when deciding whether or not an oral modification is appropriate:

NOMs, or No Oral Modification Clauses, have become increasingly popular, and even standard, in contract agreements. The typical NOM reads something along the lines of “No amendments or modifications to this agreement shall be binding unless put forth in writing” and is intended to prevent a party from unilaterally shifting the terms of the agreement or engaging in fraud or criminal activity. NOMs can be a useful tool when attempting to create an agreement which seeks to provide transparency and equity to the relevant parties. However, in many cases, the clauses themselves have proven to be frivolous when challenged.

NOMs are not always binding on the parties, even when they are present in the signed document. Courts, when faced with the issue of whether or not to accept an oral modification, have historically given little weight to the presence of a NOM. Rather, courts look to a number of factors, including:

Courts have proven to be more interested in the actions and intent of the parties. Evidence of any of the above factors has tended to render NOMs as mere excess verbiage in existing agreements.

One drafting intricacy to be wary of is the co-existence of a NOM and a non-waiver clause. In situations where both clauses appear in an agreement, mediating parties tend to take less liberty and freedom in reviewing oral modifications. Non-waiver clauses typically protect contractually-bound parties from unilaterally changing the terms of an agreement and provide that any modifications must be done in writing. The double-whammy of a NOM and a non-waiver clause tends to show the original intent of both parties that all modifications be done in writing. Courts have shown a level of respect for this evident intent and are less flexible when determining the applicability of an oral modification.

Courts Showing a Shift to Uniformity

What to Know When Modifying Your Contracts

So, given the recent shift in how courts view oral modifications, are they ever a permissible and acceptable way to alter the terms of an existing agreement? It depends on the situation. When modifying a contract, it is prudent to put the terms in writing if at all possible. Having the modification in writing removes ambiguity, offers transparency of terms, and is more readily accessible should a party breach.

Limiting Problems Oral Modifications May Cause

How can you be sure that your contracts are safe from unwanted, unnecessary, or inadvertent oral modifications? Keep the following in mind when drafting contracts and speaking with your team about how they handle any contracts you may have.

Following these simple steps – and communicating openly with your employees about the repercussions inadvertent contract modifications could have – can help to keep existing agreements in place.

You may also be interested in...
Electronic Signatures: How and When They Are Valid
Choosing the Best Contract Management Software
Working with Web Developers
Like what you’re reading?
Sign up to get updates.