Lessons on Employer Liability from the Wells Fargo Scandal 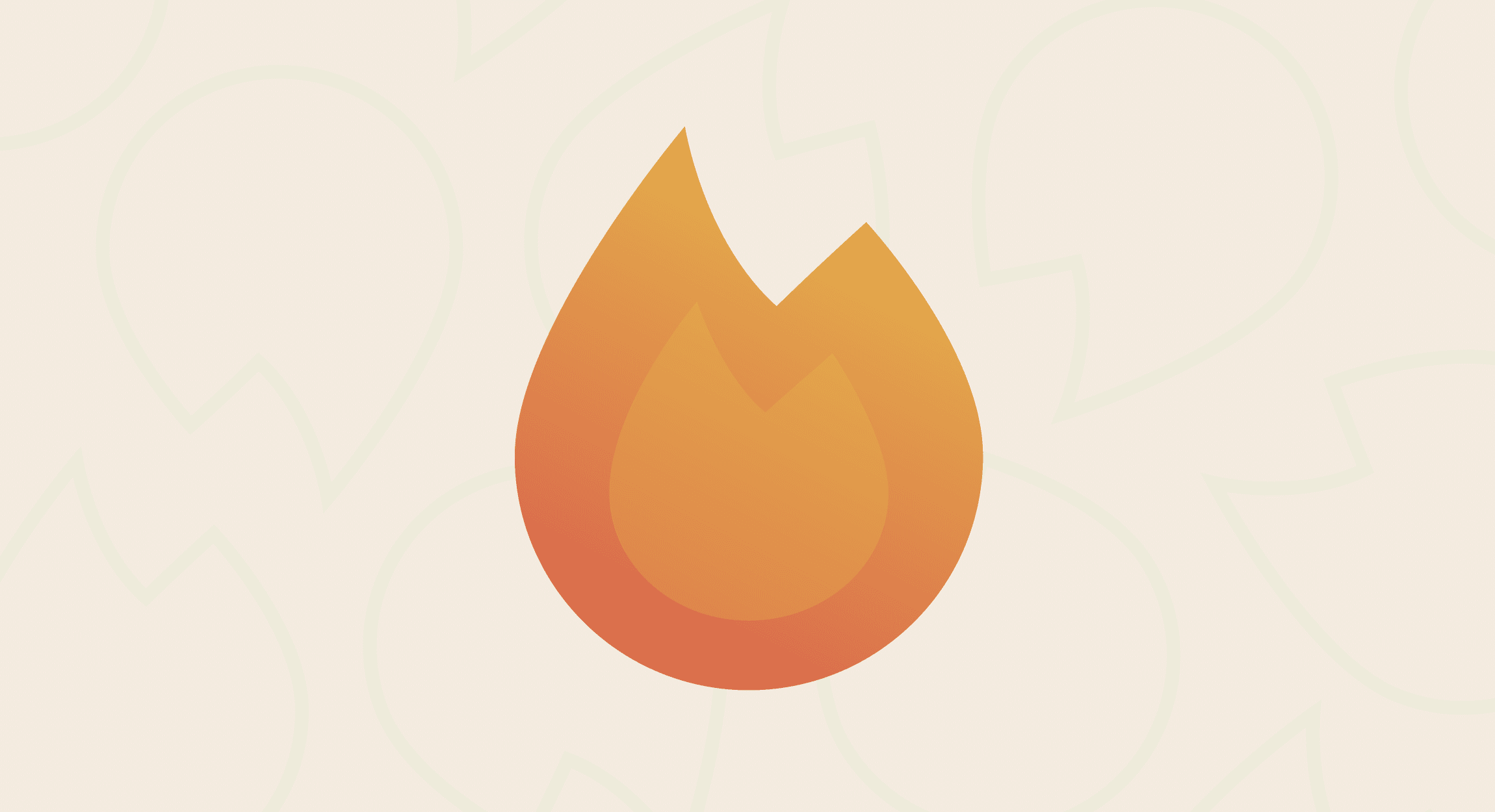 On Tuesday, the CEO of Wells Fargo, John Stumpf, sat before the Senate Banking Committee at a hearing over the millions of fraudulent accounts opened by bank employees under the names of the bank’s retail customers. Since the scandal was revealed nearly a month ago, about 5,300 employees have been fired, the bank has been fined roughly $185 million and has agreed to refund almost $2.6 million in fees that were inappropriately charged to its own unknowing and unconsenting customers. During the hearing, Senator Elizabeth Warren made headlines by telling Mr. Stumpf, “You should resign,” and adding that he should also be criminally investigated for his employees' bad acts.

The Wells Fargo scandal is outrageous, and hopefully unrelatable, but it is illustrative. Whether or not John Stumpf or other key executives knew about or were responsible for the scandal as it was happening, they can be held vicariously liable for the bad acts of their employees. Employers can be found liable for their employees’ bad acts in two circumstances: (1) when the bad act is committed in the course and scope of employment, or (2) when the employer must have known or had reason to know that the employee posed an unreasonable risk or harm to others (this is called “vicarious liability”).

Liability Type 1: Employees Acting Within the Scope of Their Employment

Generally, an employer may be held liable for the negligent, intentional or criminal acts of its employees whenever the bad act is committed in the scope and course of employment at the time the injury occurred. By contrast, employers are not held liable for bad acts of an employee who acts out of personal motives.

Let’s take, for example, the traveling salesman who drives the company car to and from customer visits. Our traveling salesman decides to invite his favorite customer to (a liquid) lunch, where they drink too much. Sadly, on the way back to the office, the salesman who is driving loses control of the car and drives straight into the corporate signage of the business next door (no one is injured). In this example, the salesman’s employer might be held responsible for the property damage of the company next door.

Now, let’s change the facts slightly. Our traveling salesman is now out with friends on the weekend, after work hours, and does the same thing. In this case, because the salesman was not acting in the scope of employment, the employer should not be held liable for the damage.

The second type of liability typically arises when an employee’s bad acts are committed while working but are outside the scope of employment. Most commonly, this includes criminal acts by the employee while on the job. The key to employer liability in this context is whether the employer knew or should have known that the employee posed an unreasonable harm or risk to others. Determining whether an employer knew or should have known about the risk posed by the bad acting employee involves an examination into the employer’s hiring process and retention policy after a bad act has been reported.

Using Wells Fargo as an example, certainly it’s arguable that creating false accounts is outside any banker’s scope of employment. Still, if any of the employees implicated in the crime are found to have criminal records with regards to banking, finance, theft, fraud (the list goes on), then, without even considering other facts as to the culpability of management, the employer at Wells Fargo will likely be held responsible for that employee’s bad acts.

An increasingly common cause of vicarious liability for employers is workplace harassment. Establishing and enforcing a workplace harassment policy is often not enough to insulate employers from being held responsible. Businesses must conduct impartial investigations and take prompt corrective action to show that reasonable care was taken to address any alleged harassment.

Important note! The definition of “employees” in the context of employer liability may include full-time and part-time employees and, in some cases, temporary workers and independent contractors, even when they are hired by third-parties.

As your company grows and you venture into more complex operations, more exciting deals, and more employee hires, you are cautioned to take care in establishing and communicating workplace policies, hiring practices and action items that you are prepared to undertake in the unfortunate circumstance of an employee committing bad acts while under your employ. Further, you should consult with an expert in the area while establishing these safeguards.