Do Online Retailers Have an Unfair Advantage? - Priori
ALL POSTS

Do Online Retailers Have an Unfair Advantage? 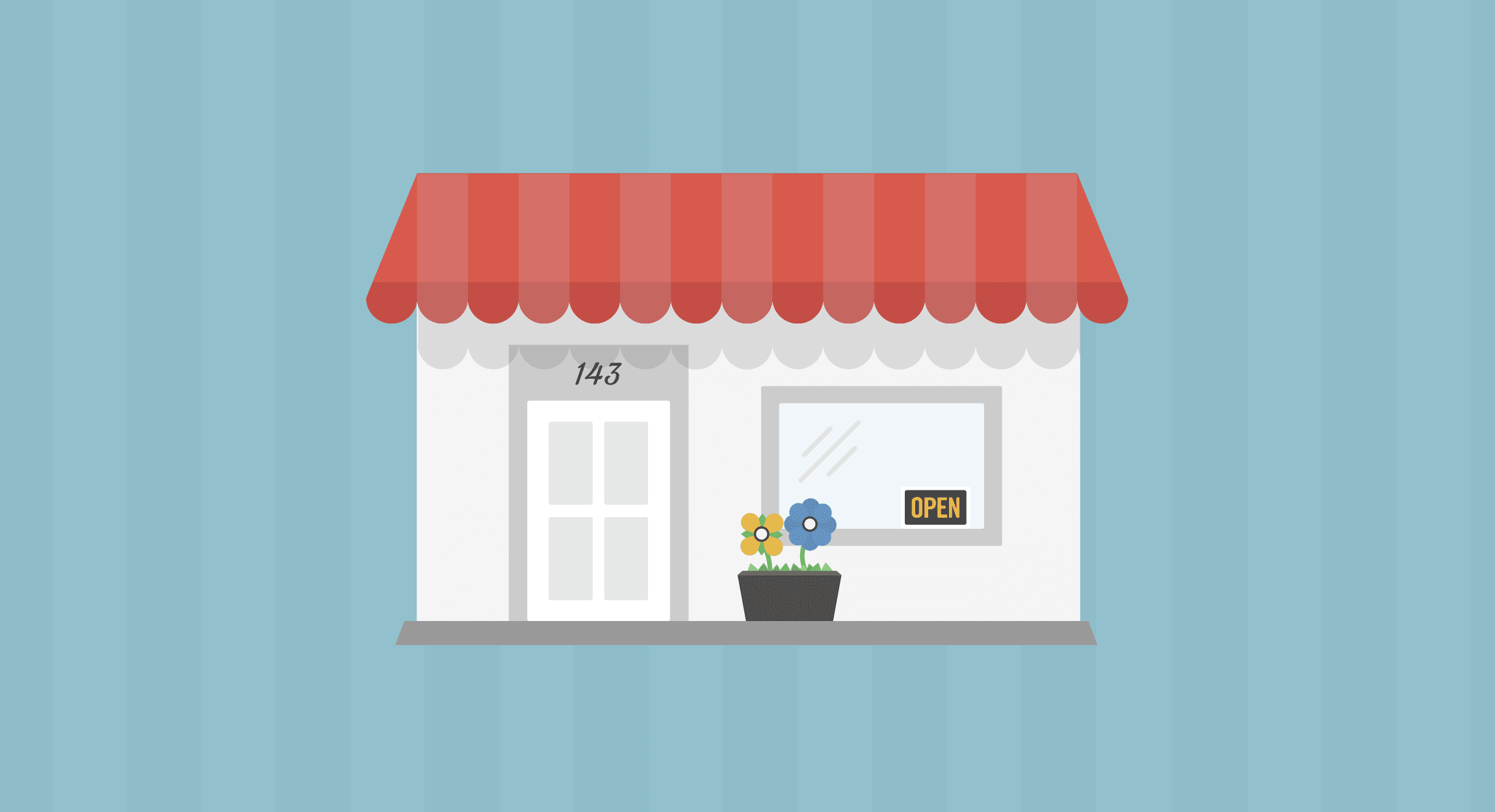 Walmart's recent acquisition of Jet.com is shining light on the sales tax advantage some online retailers currently enjoy over their brick-and-mortar counterparts. Because Jet.com’s operations have historically involved a relatively small physical footprint, the company has been able to sell goods to customers tax-free in all but seven states (for reference, Amazon.com has a sales tax obligation in at least 28 states).

While the post-acquisition benefit of Jet.com’s sales tax advantage is questionable, given Walmart’s physical presence in all 50 states, the issue makes way for a broader question that is now on the table. Should online retailers be responsible for collecting sales tax, regardless of physical presence?

The Marketplace Fairness Act (the “Act”), now before Congress, attempts to level the playing field. Under the current regime, businesses that lack a physical presence in a state are exempt from collecting and remitting sales tax when selling goods to customers located in-state. The policy basis for the physical presence test is the administrative cost to comply in each state, which has been considered unduly burdensome on a taxpayer with no physical presence (note that “physical presence” is a term of art, defined differently in each state, and can often include the mere use of an independent contractor as a salesperson).

Proponents of the Act insist that the “undue burden” argument is no longer relevant. Administrative costs are entirely manageable due to readily available technological solutions, and there are inherent efficiencies of scale associated with the evolved nature and frequency of online sales.

Interestingly, the proposed legislation does not single-out the private sector in terms of shouldering the burden of implementation and compliance.

States Must Adapt Too

The bill requires states to simplify their sales tax systems, either by adopting the Streamlined Sales and Use Tax Agreement (SSUTA) or by implementing the minimum simplification standards. The simplification standards require states to mandate a single organization to manage sales tax registrations and filings, to establish a single process for audits, to establish a uniform sales tax base for use throughout the state, and to make available free software to facilitate collection and remittance of sales taxes.

If the legislation is passed, there will be two obvious points of impact: (1) both private companies and state taxing agencies will have to adapt and incur new administrative costs that, at least initially, could be a bit painful for everyone, and (2) the advantage that online retailers previously offered consumers who could purchase goods without paying sales tax will be eliminated.

Retailers who have taken advantage of this exempt tax status as a result of the physical presence test should brace for impact. Consider other operational strategies and moreover, the requisite internal investments needed to comply with each state’s sales tax laws.

Online businesses having no physical presence in a state and with gross annual sales of less than $1,000,000 will be generally exempted from the application of the Act.

You may also be interested in...
The Quagmire of E-Commerce Sales Tax
Tax Day Concerns: Properly Filing Your Business Tax Returns
Business Tax Issues: When to Hire a Lawyer Versus an Accountant
Like what you’re reading?
Sign up to get updates.