Why NYC is the Right Place for (Legal) Tech Innovation 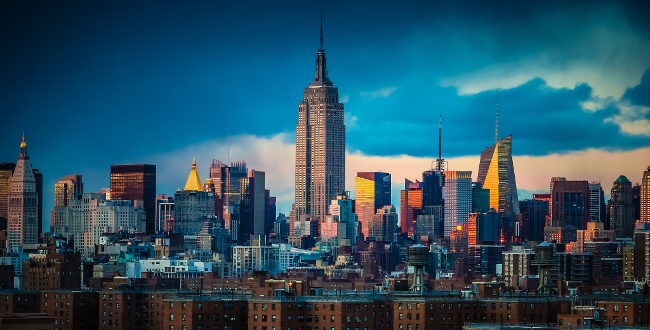 New York City often plays second fiddle to the Bay Area when it comes to resources and opportunities for startup innovation. But NYC is exactly the right place to incubate, implement, and scale innovation in the legal industry. Due to the infrastructure for tech acceleration and the volume of legal services in NYC, there's a huge amount of opportunity here.

The Legal Services Community in NYC is HUGE

Law Schools - Plenty of Them, and Top Notch Ones Too!

The industry of legal services in NYC has more volume and variety than anywhere else. The concentration of law firms in NYC make it the largest hub for the legal industry in the United States, followed only by California on the West Coast. If there is room for change in the legal community, why shouldn't it happen where there is such a vested interest in the future of law being bright?

Some notable alumni coming out of these top NYC law schools include: 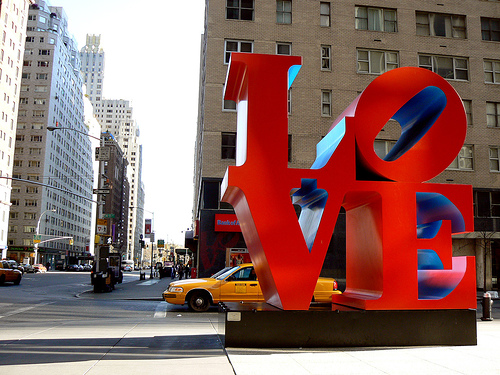 New York state is home to 166,317 barred & active lawyers as of 2013, which is more than any other state in the union. In addition to the number of lawyers, there are legal professionals who support the judicial and legal industry.

It is, therefore, no surprise that the top and best law firms in the country are also headquartered in New York. The 2014 Vault Law 100 Rankings lists 13 out of its top 20 firms as headquartered in New York; the top five alone are all longstanding NYC institutions. Small law firms  also abound in New York, account ingfor 41% or more of big-ticket litigation. Legal services in NYC are varied by nature, but collectively, the City contains the largest gross number of lawyers, the biggest firms, and has a high percentage of small-firm lawyers as well. Because of the large and varied concentration of firms - big and small - in NYC, changes in the legal industry are likely have the greatest impact here.

In 2013 alone, VCs invested $1.3 billion in 222 high-tech companies in New York City, making it the third highest investment region after Silicon Valley and New England, with capital investment growing at the same rate as that in Silicon Valley and at more than twice of that of the New England area. EpicLaunch recently wrote an article about how and why the city your startup is in matters, and among the reasons proximity to seed and funding opportunities stood out, with New York City (commonly referred to as 'Silicon Alley') listed as a top pick. Highlighted was New York's thriving new legal tech industry; as home to large numbers of successful and growing law firms and lawyers, New York is a natural location to find funders of legal tech.

The consumer legal tech market is divided  into two categories: the DIY route and the more traditional hiring of a lawyer. With the first online legal tech players penetrating the market in the early 2000s, RocketLawyer and LegalZoom brought online legal documents to the hands of everyday consumers, providing anything from prenuptial agreements to business incorporation contracts. While there is definitely a need for this type of service, the templated nature of these documents may raise issues because of the lack of review by an attorney.

This has lent to other tech startups entering the space to fill in gaps in the legal world, for instance, continuing to improve the DIY legal drafting experience, facilitating client and attorney introductions, managing legal counsel, as well as tackling cumbersome business processes that have been long tied to the legal industry.

The number, variety and quality of lawyers, tech companies, and legal services in NYC, it makes the City a natural place for innovation and funding in legal tech. New York is already home to numerous legal tech startups, such as: Priori Legal, PlainLegal, Shake Law, Allegory Law, Hire an Esquire, Diligence Engine, Ebrevia (to name just a few).  We look forward to welcoming more companies to our thriving community.

Get access to high-quality legal services in NYC and find a lawyer at www.priorilegal.com

Leyda Hernandez is a former Director of Marketing at Priori Legal and she is passionate about bringing the legal world up to speed with the world of tech, and growing the reach of high-quality, affordable legal services in New York (New York City), California (San Francisco, Los Angeles), and more. Leyda’s experience is varied with a background in e-commerce, public relations, digital marketing and design, social media, and search and conversion optimization. She is an alumna of Florida State University and West Virginia University where she attended for undergrad and graduate school, respectively.  In the past, she has given talks on topics relating to ‘Brand Loyalty...beyond Reason: An Examination of Emotional Competitive Advantage’, ‘E-commerce Marketing for B2C and B2B markets’, and ‘Finding a Market for your Business Idea’.

You may also be interested in...
The Widening Gulf: How COVID Will Expose Deep Divisions Withi...
Crisis Management During COVID-19 and Beyond
Managing Legal Work Remotely During COVID-19
Like what you’re reading?
Sign up to get updates.