Event Recap: Put It in Writing! - Priori
ALL POSTS

Event Recap: Put It in Writing!

Earlier this week, Priori and General Assembly hosted Put it in Writing! Understanding and Drafting Smart Contracts. At the event, Priori lawyer Daniel Bellizio covered contracts that every startup needs to be familiar with and discussed how, if properly drafted, these contracts can help companies avoid costly legal pitfalls.

While the contracts discussed are applicable across industries, they generally need to be tailored to fit specific business needs.  Below, we review three types of commercial contracts that are likely to pop up regardless of your industry. 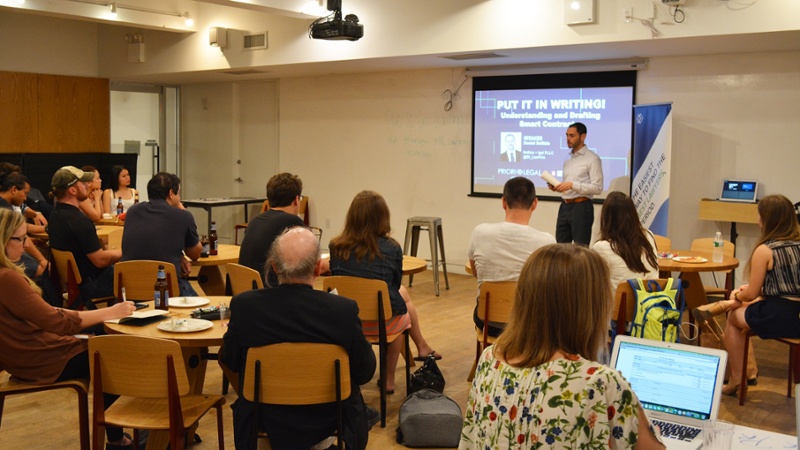 The first commercial contract your business should know and implement is a “standard” Non-Disclosure Agreement (NDA), also known as a Confidentiality Agreement. NDAs are generally established between two companies or individuals that are seeking to create a business relationship. When drafting an NDA,  you must consider whether the agreement is unilateral or mutual. This will determine if the confidentiality requirement extends to one or both parties. In practice, NDAs tend to be mutual -- meaning both parties are subject to the restrictions set forth in the agreement -- because most business relationships require each party to share information that they likely consider proprietary. There are three crucial provisions in every NDA: 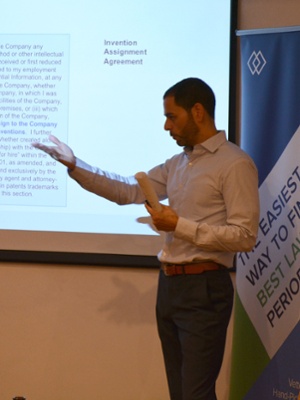 Equally as important as protecting confidential information is building your team and managing your relationship during and after their employment. Here are three employment agreement terms that can help protect your business: 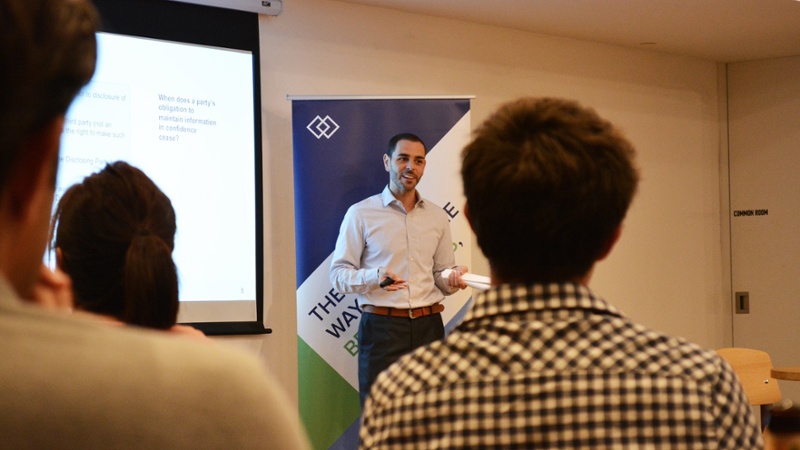 Depending on which side of the transaction you find yourself, you may be presenting a contract or you may be receiving one.  In either case, you need to understand how to use the agreement as both a sword and a shield. While it’s tempting to use or agree to sign a template or “boilerplate” contract without consulting a lawyer, these are precisely the types of contracts that can lead to disputes that will force you to spend significantly more money in the long run than hiring a lawyer from the outset.

If you have any questions or want to hire a lawyer to advise you on your company’s contracts, you can request a free consultation with an experienced member of Priori’s network here.

You may also be interested in...
Priori Adds Legal Tech & Law Companies to Marketplace
A Note from Priori’s Founders
Crisis Management During COVID-19 and Beyond
Like what you’re reading?
Sign up to get updates.