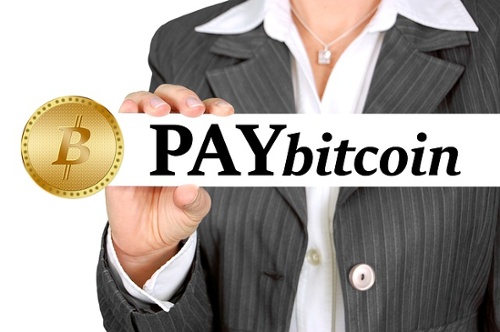 During the last week of January, the New York Department of Financial Services held a two-day public hearing to discuss a regulatory framework for virtual currency. Some tech innovators and libertarian proponents fear this marks the end of the digital wild frontier created by Bitcoin, the most prominent decentralized peer-to-peer virtual currencies.

For small business owners, however, regulation could establish the stability and security needed to make Bitcoin a viable payment option. But, before small businesses start hanging “We Accept Bitcoin” signs on­­­ storefronts and websites, there are a number of important question to consider.

What exactly is Bitcoin?

Bitcoins are digitial coins that can be transferred through the Internet. Created in 2009 by an unknown individual or group, bitcoins provide an alternative to traditional currency and allow anonymous exchanges from person to person. Bitcoins are not backed by any government or legal institution, but rather are generated through a process known as “mining,” which requires high-speed computers to solve complicated math problems. With each mined block, the difficulty to solve the subsequent block increases incrementally, thus regulating the flow of bitcoins in the market. There are allegedly a finite number of bitcoins that can be mined, and supply and demand control the price of bitcoins—its exchange rate to dollars. As a result, many individuals are holding bitcoins in digital wallets, instead of spending them on goods and services, hoping that their value will rise over time. In the last year, the extensive media attention Bitcoin has received, supported by the financial backing of well-known technology investors, has created a digital gold rush for bitcoins.

How can Bitcoin help my small business?

Prior to the advent of Bitcoin, when choosing payment small business owner were left only with the choice of cash or credit. Although two out of every three shoppers now pay with plastic, more than half of small businesses do not accept credit or debit cards because they cannot afford the processing fees. The prevalence of paying with cards is growing trend, and will only continue to decrease sales for millions of small businesses. Because bitcoins are transferred between individuals without going through a bank or clearinghouse, small businesses would no longer have to forego sales due to high fees. The technology to begin accepting bitcoins and offering consumers another payment option, which generates more sales, is simple and fast. As a result, Bitcoin offers the promise of a faster and cheaper payment mechanism than credit or debit cards. 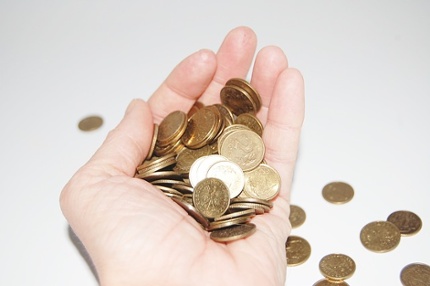 Why is regulation necessary to make Bitcoin more attractive for my small business?

Although some large businesses, such as online retailer Overstock.com, have begun accepting bitcoins, this is largely a marketing ploy rather than an indication of the viability of bitcoins. In its current state, bitcoins lack the stability and security to provide small business with an alternative to accepting cash or credit. Over the last four months the price of a bitcoin has experienced extreme fluctuations: rising dramatically from $130 to $1,242, then crashing to $455, and again rising to around $900. This volatility makes it impossible for a small business to set an accurate price for its goods in terms of bitcoins. More generally, and possibly more problematic, is that small businesses are not traditionally well-versed in locking in exchange rates, which is critical when dealing with multiple currencies. Even with exchange rates, that in comparison to Bitcoin would be consider fixed—last year the most significant drop in the value of the dollar was 0.2 percent to $1.3801 per euro—currency conversion can eliminate any profit.

In addition to volatile prices, the anonymity that makes Bitcoin attractive to some presents a number of challenges to small business. Bitcoin carries a stigma as the currency created for drug smugglers, illegal weapons dealers, money launderers, and other criminals. This unsavory reputation gained some weight when, just one day before the public hearing in New York, two men were arrested and charged with conspiracy to commit money laundering by selling over $1 million in bitcoins to criminals scheming to track narcotics on the drug website, Silk Road. Moreover, Bitcoin users lack the security that comes with bank-based payment processors. If your Bitcoin wallet is hacked there is no way to recover the lost bitcoins. This could be catastrophic for small businesses that have been conducting a portion of their sales in bitcoins.

What can be expected from regulation and when?

According to superintendent of the New York Department of Financial Services, Benjamin Lawsky, regulations will focus primarily on rooting out illegal activity and ensuring security requirements to build greater consumer confidence. If regulators can deliver on their promise to simply play referee, and not “clip the wings of a fledgling technology before it gets off the ground,” small businesses could have a fast and reliable way to accept payment. The proposed framework, which may come later in 2014, would be the first of its kind and undoubtedly set the template for other states to follow suit.

You may also be interested in...
Priori Legal Secures $15 Million to Fuel Growth and Drive Ind...
Telemedicine & COVID-19: Legal Issues Explained
Uber and the ECJ: A Brief Summary
Like what you’re reading?
Sign up to get updates.