The Impact of Brexit on Business: A Prospective Look - Priori
ALL POSTS

The Impact of Brexit on Business: A Prospective Look 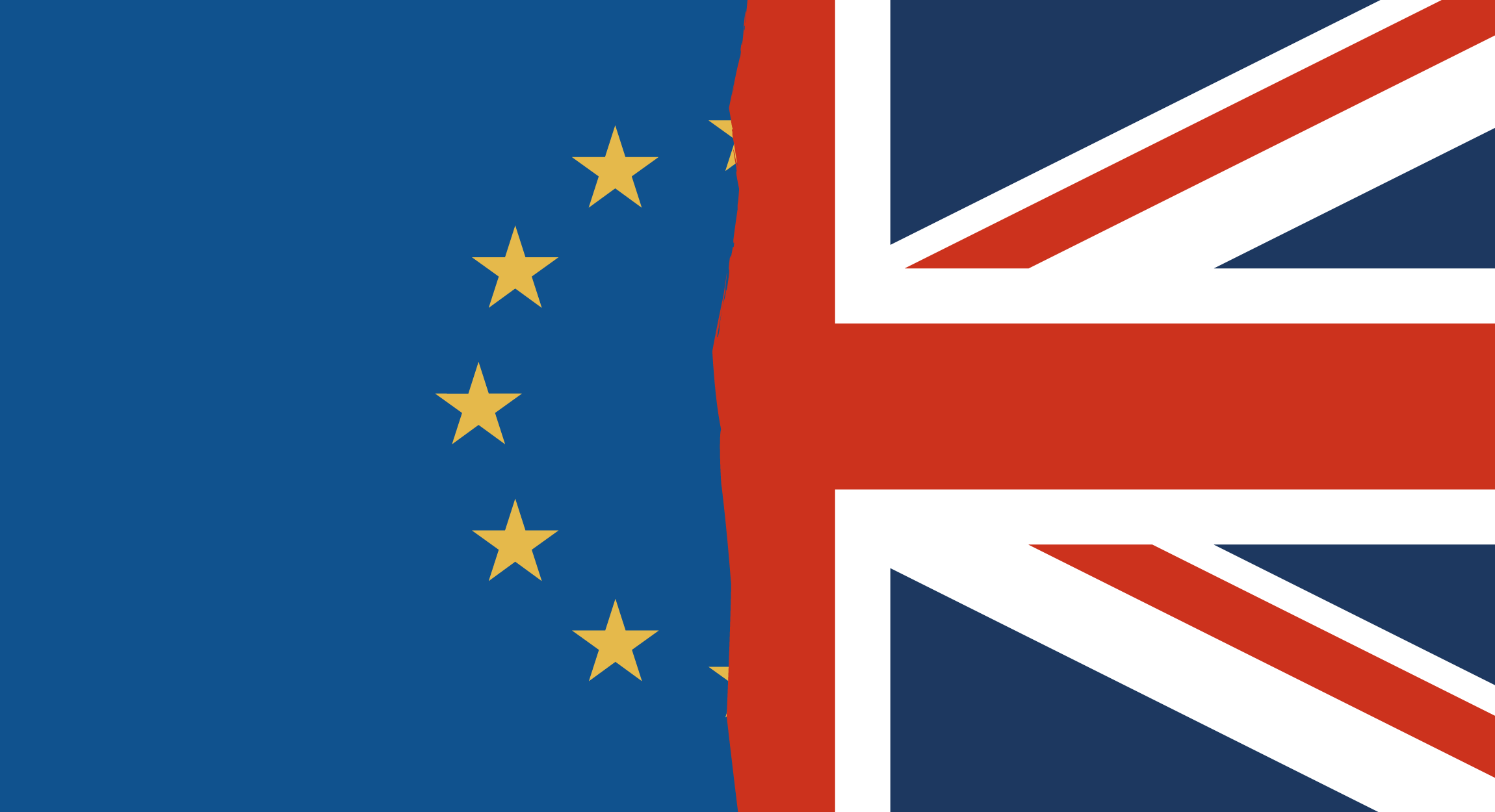 After a controversial June 2016 referendum, where just over 51% voted in favor of “Brexit,” the United Kingdom could be the first country ever to leave the European Union. As soon as the announcement broke, the world economy began to prepare for a political and financial shift in dealings with Europe. With this in mind, affected companies are holding off on mergers and acquisitions, the pound is beginning to weaken, and corporations are cutting jobs in the UK.

Membership in the EU typically comes with several benefits: a shared currency, mutual solidarity, favorable trade deals, and friendly immigration laws. Britain never took part in the shared currency, choosing instead to keep the pound rather than adopting the euro. However, the UK’s departure from the EU will nonetheless have a strong impact on companies with commercial interests abroad, even if not directly related to the UK.

Here are a few things to consider:

1. Uncertainty. It remains unclear exactly how Brexit will impact British laws. It is clear though that the effects will be far reaching – immigration laws, international trade agreements, financial regulations, and labor laws are all expected to change. For instance, employment law in the UK was primarily influenced by EU law before Brexit and could be under review. This includes issues such as paid family leave, work time regulations and workplace safety regulations. For many companies, this could mean a forced reorganization or a change in budgeting. By contrast, accounting rules, money laundering laws, and regulations regarding market transparency are expected to stay intact. Overall, the next two years are likely to involve a stall in entrepreneurial activity as companies decide whether and how to continue investing in the UK.

3. Changing workforce. Brexit is also expected to result in job cuts in the UK. Previously, many EU citizens could work in the UK without a work permit. However, after Brexit, it’s unclear whether immigration standards will frustrate or even prevent that arrangement. Companies are bracing themselves for the possibility that their current workforce may be at risk, as well as the potentially burdensome cost of compliance with new immigration standards.

In sum, Brexit is expected to affect the movement of capital, goods and services, and employees. While it may seem that Brexit is broadly bad for businesses, there is one bit of positive news. Since these changes are expected to cause a decrease in the value of the pound, some companies could cash in. A weaker pound could be a consolation prize for foreign companies investing in the UK that would otherwise be negatively affected by Brexit.

As mentioned above, most of these changes will not come into full effect for another two years. Overall, sectors previously regulated by EU law will now be regulated by UK laws. The legal and financial uncertainty cast doubt over the future of international business in Europe. This means that in house counsel and entrepreneurs in heavily regulated areas (such as FinTech or manufacturing) should monitor these legal developments closely. 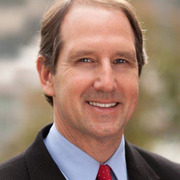 Randy Berholtz is a Priori Legal network international transactions attorney wtih deep experience in private and public financings, angel and venture capital, mergers and acquisitions, licensing and collaborations, commercial law and international transactions, life sciences law, IP, and IP litigation. He has worked on Japanese and Korean business matters as well as on matters with companies in the UK, Sweden, Germany, Poland, France, the Middle Eastern and Africa.