The Ins & Outs of the EB-5 Immigrant Investor Program 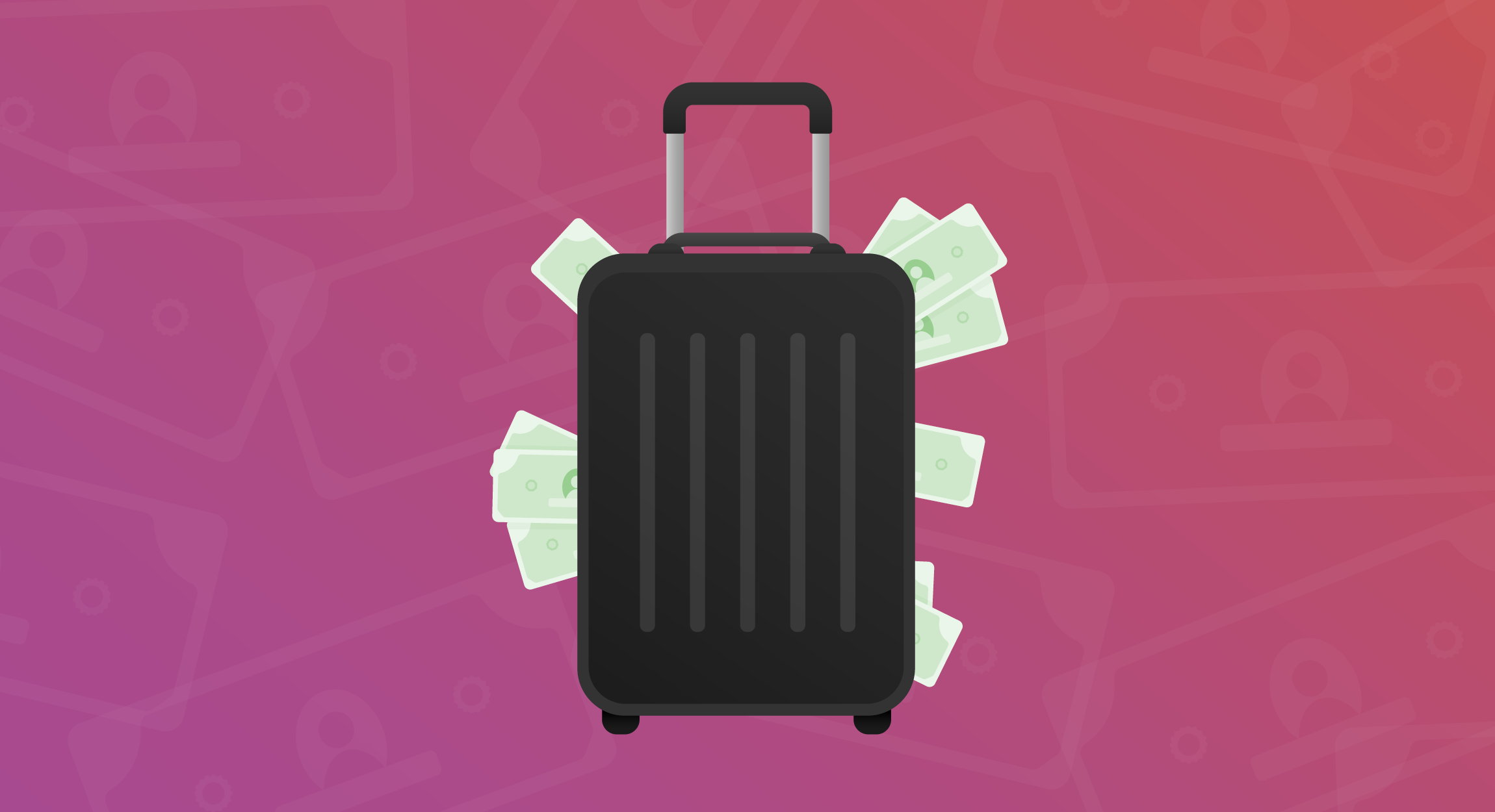 Companies large and small have taken advantage of the EB-5 immigrant investor program for over 25 years. Only recently, however, has the funding option dramatically risen in popularity. In fact, since 2005, when the United States Citizenship and Immigration Service (USCIS) created the Investor and Regional Center Unit and made changes to optimize the approval process, the number of visas issued has increased from 349 to 9,764. The national cap is 10,000.

So what is the program?

The EB-5 Immigrant Investor Program allows foreign entrepreneurs and their families to apply for a green card if they make the necessary investment in a U.S. commercial enterprise and demonstrate its capacity to create 10 or more full time jobs for U.S. qualified workers. The program was created in 1990 to stimulate the U.S. economy, and companies of all sizes and ages take advantage of it today. If you think this funding program might be an option for your company, it’s important to know the basics of how the program works and to be aware of fraud. Here are three key things to keep in mind about the EB-5 program, at a glance:

1. The Investment Requirement: In order to be eligible for an EB-5 visa, the investor has to contribute a minimum of $1 million in the United States. However, if an investor chooses a “targeted employment area,” which is more rural or has higher rates of unemployment, the qualifying investment is $500,000. The government periodically chooses which areas qualify as “targeted employment areas,” but typically they are areas of the United States that could benefit from an economic jump. If companies are based in these areas, they may have a better shot of getting foreign investors to contribute capital. The catch here is that the money cannot be borrowed, so capital from loans cannot be used to get an EB-5 visa. Capital means cash, equipment, inventory, or other kinds of tangible property. In general, these EB-5 investors have to be independently wealthy.

2. The Job Creation Requirement: In addition to bringing in cash, the investor has to create or preserve at least 10 full-time jobs for US workers within two years. (But this two-year requirement can be extended under certain circumstances). The USCIS, which reviews EB-5 applications, has a pretty clear definition of what counts as “creating jobs.” However, immigration law is very dense so entrepreneurs should review the particulars with in-house counsel. There are two kinds of jobs an EB-5 entrepreneur could create: direct and indirect. Direct jobs are actual identifiable jobs for employees inside the commercial enterprise that the investor helped fund. They are jobs that only exist because of the investor’s capital. Indirect jobs, by contrast, are jobs that were created as a collateral result of the investor’s capital. As you can imagine, it’s easier to argue that capital created “indirect” jobs. But USCIS makes most investors show that they created direct jobs unless the investor is investing in a “regional center.” As mentioned earlier, a regional center is a designated area that the government wants to help grow economically.

3. SEC and Fraud Issues: At first glance, it may seem like the EB-5 program is a win-win: investors get a green card and companies get an injection of capital. But the EB-5 program is still pretty vulnerable to Ponzi schemes and fraud. The fraud can go both ways – investors can defraud companies, and companies can defraud investors. In order to avoid being accused of fraud, companies who accept EB-5 funding should make sure all their SEC ducks are in a row. This means: make sure SEC filings are detailed and up to date if applicable. Even if a company is exempt from certain types of SEC filings, foreign investment is still bound by US laws against fraud. Companies should look over these requirements with in-house counsel before signing on to accept any foreign funding. In August of 2016, a resort in Vermont was accused of securities fraud and misuse of more than $200 million that was raised by investors. The resort was sued by the SEC and accused of fraud and financial mismanagement. In other words, the resort owner was accused of having looted $50 million from foreign investors. While this is only one of a few bad apples, it is a helpful cautionary tale. If companies take good care to play by the rules, the EB-5 program can be a great program for everyone involved. 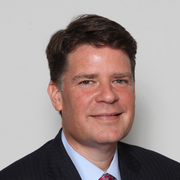 You may also be interested in...
Navigating the Laws and Practical Implications of Online Reviews
Legal Changes to Expect in the New Year
Sign a Commercial Lease That You Understand with These Tips
Like what you’re reading?
Sign up to get updates.