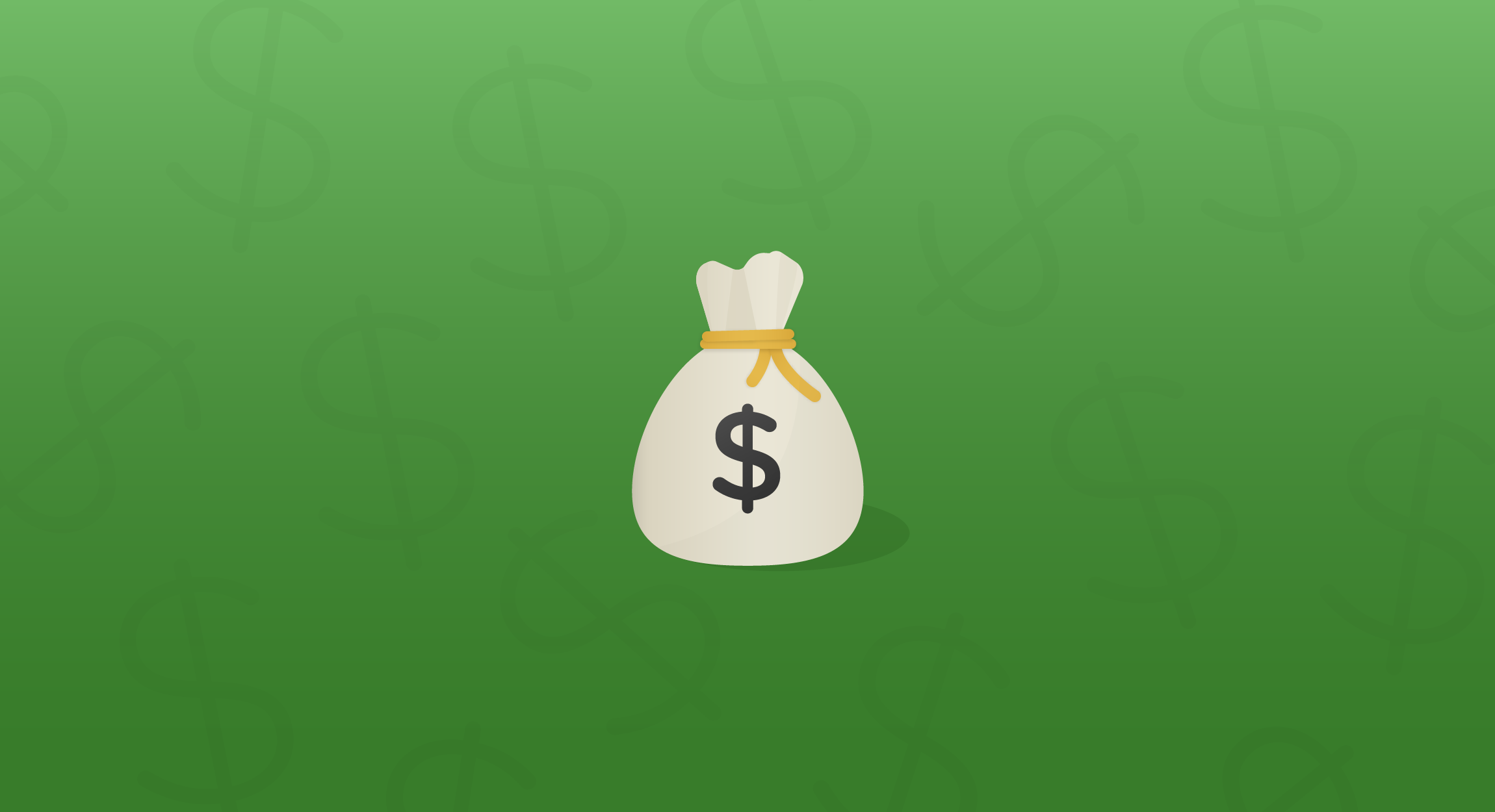 Though often imagined to be the province of individuals contesting small-dollar disagreements, small claim matters arise in a variety of corporate contexts. In the commercial context, claims of this size (generally, between $1,500 and $25,000, though the jurisdictional limits of actions heard in Small Claims Courts vary depending on the state and county in which the claim is brought) typically arise from consumer disputes, or disputes among parties to a services contract. In such cases, unless the parties to the dispute had previously contracted to limit such claims to a particular forum, a small claims matter will be brought in a Small Claims Court. To the extent that the defendant company does business throughout the United States, it may find itself hauled into a Small Claims Court in a very inconvenient jurisdiction of the plaintiff’s choice.

Given this reality, this article will focus first on how to avoid this situation altogether in the contractual context. Then, because it is not always possible or practical to avoid a small claims complaint, I’ll discuss optimal management of such claims, whether through settlement or litigation.

Avoiding Small Claims Before They Arise: Contract Language and Considerations

Any lawyer tasked with drafting or approving a commercial agreement (e.g., a vendor services agreement) should consider whether to include a provision requiring the parties to submit some or all claims, including all small claims, to a private mediation or arbitration forum, such as JAMS or AAA. Lawyers electing to include such language should make sure to define the phrase “Small Claims” for the purposes of the agreement, so that a plaintiff cannot contend that the forum selection clause and the waiver of access to a Small Claims Court does not apply to its particular claim.

Requiring alternative dispute resolution for small claims may have the effect of reducing the prevalence of such disputes. The procedural rules of alternative dispute resolution forums may be (or may appear to be) more complicated and/or less familiar than the streamlined procedures associated with Small Claims Court, which are typically designed to be relatively easily navigable for non-lawyers. Accordingly, foreclosing the availability of the Small Claims Court may discourage certain kinds of counterparties from commencing a small claims proceeding.

Consider the following before including such a clause:

Where the defendant in a small claims action can point to a contractual provision requiring arbitration of all such claims, the defendant can move to dismiss the suit on those grounds. However, where no such contractual waiver exists, the defendant must consider whether to settle or defend the suit. One element of that determination is pure economic analysis – i.e. comparing the cost of the claim against the anticipated out-of-pocket costs of defending it. Beyond numbers, defendants must also weigh overall risk exposure, including reputational concerns and the time its officers, directors, and employees will need to devote to defending the matter.

When settlement at the outset isn’t a viable or an obviously prudent option, the focus shifts to reducing attorney’s fees. Here, the individual at the Company tasked with retaining outside counsel and managing the claim should prepare the file and a memorandum with a factual analysis of the claim in order to ease the process of onboarding litigation counsel. The memorandum should provide a timeline of events, identify all the key parties and witnesses, and set forth the strengths and weaknesses of the claims. Consider having a template memorandum that can be easily completed for each case by in-house counsel or appropriate non-lawyer employees.

To further keep costs down, litigation counsel’s resolution strategy should generally include a phone call, and a follow up email or letter, to the plaintiff. More often than not, small claims plaintiffs are simply looking for a forum to air grievances and be heard. Though often overlooked, a phone call is a cost-efficient way to try to resolve such matters quickly. Any confirming or follow-up written communication should set forth all of the arguments in opposition to the alleged claims, so that, in the event settlement cannot be consummated, the communication can serve as an answer to the complaint (in many Small Claims Courts, a formal answer is not required and the Court will readily accept a letter setting forth the defendants’ arguments), and be used as an outline for oral argument. 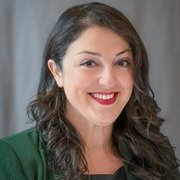 Jessica Taran has over twelve years of experience representing clients, including public and private corporations and individuals, in a variety of commercial disputes in various courts and arbitral forums in the United States and abroad. Jessica has appeared in numerous state and federal courts across the U.S., making her a seasoned and effective litigator and advocate. She has successfully represented clients in connection with claims ranging from breach of commercial and real estate contracts and breaches of fiduciary duty to securities violations; libel and defamation; trademark and copyright infringement; and breaches of employment, non-compete, and non-solicitation agreement. In addition, Jessica has advised corporations in connection with regulatory compliance, government inquiries, and municipal licensing and permits. Jessica also has extensive experience representing creditors in bankruptcy proceedings.

You may also be interested in...
Priori Attorneys Working Remotely: Part 1
Responding to Third-Party Subpoenas
10 Important Elements of Arbitration Agreements
Like what you’re reading?
Sign up to get updates.