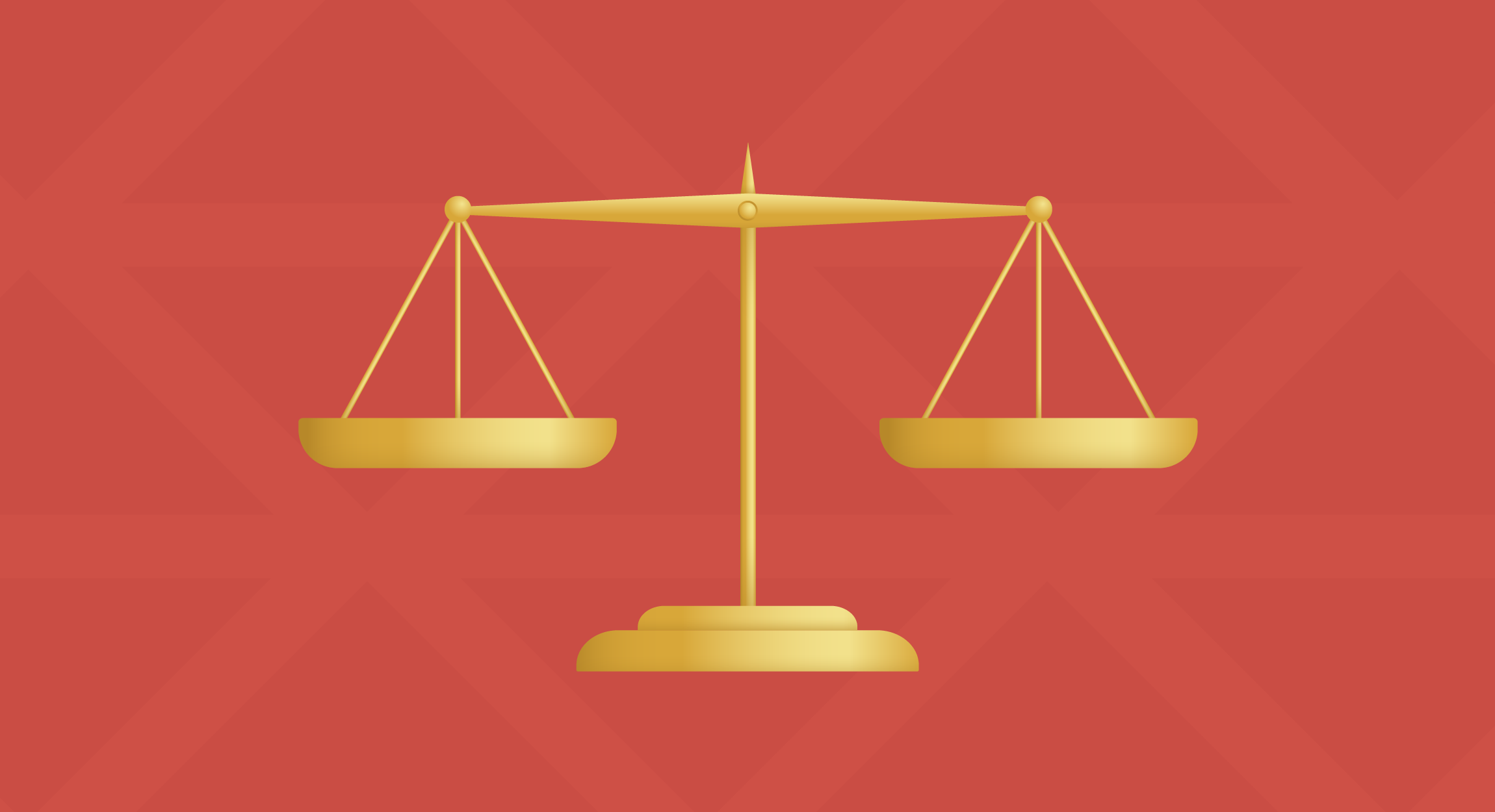 A well-drafted arbitration agreement provides a roadmap for administering the arbitration and helps narrow expectations as you resolve a dispute. With language that speaks to a variety of issues, such as the selected administrative body, the delineated powers of the arbiters, the scope of discovery and more, arbitration clauses can shape and frame the overall dispute resolution strategy. You will want to weigh the considerations of each clause against your own specific circumstances to arrive at an agreement that is suited for your particular matter. 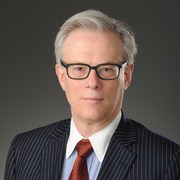 Tom Halket has over 40 years’ experience advising domestic and international clients on general corporate and commercial matters. He has also served as an arbitrator in over 100 matters and is currently at work on another book on the arbitration of IP disputes in the United States. To schedule an appointment with Mr. Halket, submit a request here or call 646-650-2025.

You may also be interested in...
Priori Attorneys Working Remotely: Part 1
Responding to Third-Party Subpoenas
Avoiding and Managing Small Claims Litigation
Like what you’re reading?
Sign up to get updates.