The Limits of Mandatory Arbitration Clauses - Priori
ALL POSTS

The Limits of Mandatory Arbitration Clauses 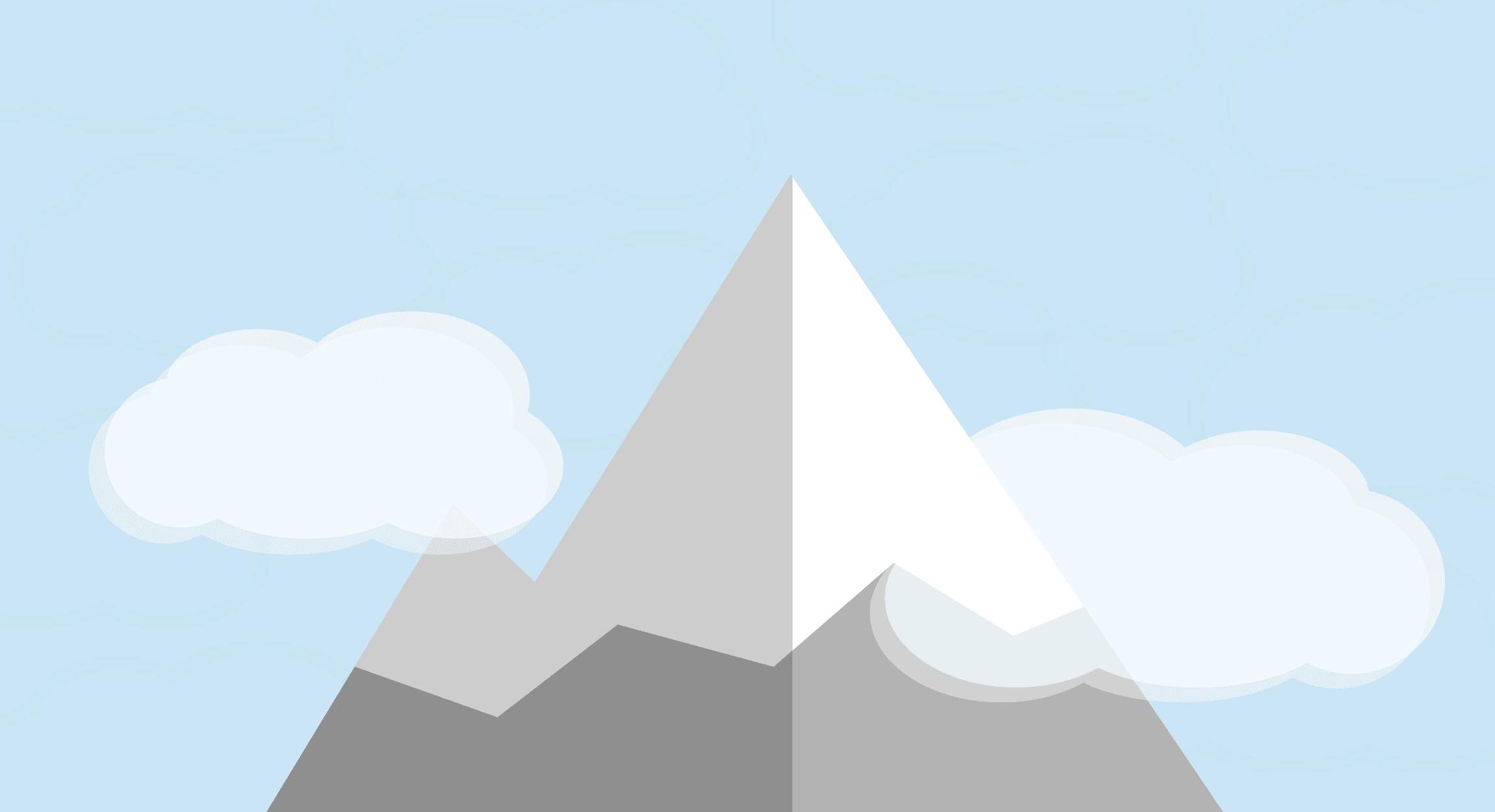 Mandatory arbitration clauses have become an increasingly popular topic among contract and litigation attorneys. The reviews are mixed, though, given the perceived benefits and often prohibitive limitations. Mandatory arbitration forces parties to the underlying agreement to resolve disputes privately with a third-party arbitrator, rather than in court with a judge or jury. Proponents applaud the benefits of arbitration as less costly and more procedurally flexible. Critics argue that they unduly benefit the party with more bargaining power, and therefore should not be upheld.

According to the International Chamber of Commerce (ICC), a majority of international contracts between large corporations now include mandatory arbitration clauses. That said, we’ve seen noticeable pushback on the clauses in the past few years, especially in the context of agreements that involve a relatively large corporate entity on one side and an individual on the other, such as an employee or consumer. New Jersey courts are leading the charge, as recent cases in that state have refused to enforce mandatory arbitration clauses in consumer and employment contracts.

When two companies decide that it is in their best interest to arbitrate, arbitration becomes a win-win option. The same cannot always be said of arbitrations involving less legally sophisticated parties.

When Are Mandatory Arbitration Clauses Invalid?

There are three types of contracts where mandatory arbitration clauses may be invalid.

Companies are advised to keep an eye on these developments and always consult a sophisticated and experienced lawyer before relying heavily on an arbitration clause in their contracts. 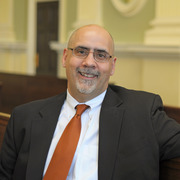 You may also be interested in...
Priori Attorneys Working Remotely: Part 1
Responding to Third-Party Subpoenas
Avoiding and Managing Small Claims Litigation
Like what you’re reading?
Sign up to get updates.