The Do’s and Don’ts of Non-Compete Agreements

As a business owner in today’s market, you’ll face serious and heavy competition from other players. The competition likely extends beyond products or services to talent, and in some cases, business-partners as well.

Losing top talent in your organization can be a huge hit, and losing them to a competitor will compound it. One way to protect your business from providing the benefit of your years of investment in an employee, and more importantly, any knowledge of sensitive information to competitors is having employees sign a non-compete agreement. 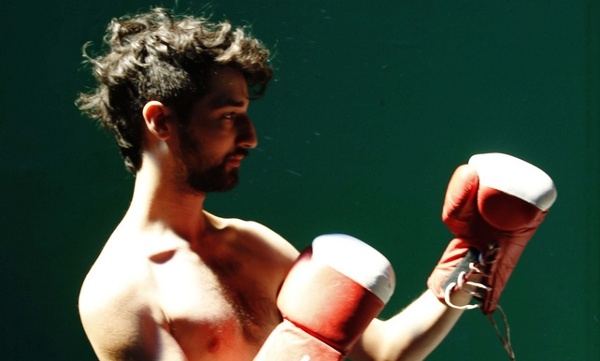 What is a Non-Compete Agreement?

A non-compete agreement is an agreement wherein one party (usually the employee) agrees not to engage in any activity, trade or profession that would be in competition with the other party.  In essence, the agreement restricts the employee from using information and knowledge gained at your company for a competitor or for himself. Typically, a non-compete obligation is restricted to a certain geographical area and a specified timeframe.

Legal Issues with a Non-Compete Agreement 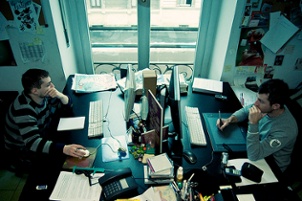 Making Sure Your Non-Compete Agreement Is Enforceable

Given the fact that non-compete agreements are tricky to enforce, it is important to have a skilled attorney draft the contract in line with the law of the particular state.  Generally, and in New York in particular, these are a few factors to watch out for:

To successfully enforce the agreement, the employer must have a legitimate business interest in requiring the employee to sign a non-compete agreement.  In New York, these include protecting trade secrets, protecting goodwill or preventing the loss of an employee whose services are unique or special.

To satisfy this requirement, it is best to restrict the non-compete covenant only to employees who are higher up in the hierarchy or who actually have access to sensitive information.  Employees with no internal knowledge will not pose a threat if hired by a competitor and a blanket practice of inserting non-compete provision in employment contracts might hurt you in court

Benefit to the Employee

In order to be a valid contract, the employee must receive some benefit (consideration) for undertaking the obligations under the non-compete agreement.  This affects the timing of when the agreement is executed: If done at the time of hiring, the salary package should suffice.  However, if the agreement is entered into during the course of employment, or at termination, you will likely need to offer some additional benefit to the employee, such as a raise or a severance package.  An attorney can help you decide an appropriate course of action, based on the specific skill set of your employee and the circumstances under which the non-compete agreement is required.

Reasonability of the Non-Compete Agreement

The third factor often looked at in determining the validity of the agreement is the reasonability of the restriction.  An agreement is more likely to be upheld when narrowly drawn in terms of geographical area, timeframe of the non-compete, and the range of activities restricted.  For example, if your competition exists only in Manhattan, having a non-compete that restricts activity in the State of New York may be considered overbroad. On the other hand, the Court of Appeals of New York held that it was reasonable for a non-compete agreement to restrict a physician to practice within a “radius of 30 miles for a five-year period.”

Determining reasonability is extremely fact-specific and there is not set formula, with courts looking to the specific circumstances of your case.  The general rule of thumb, however, is that a narrower restriction is more likely to survive scrutiny.  Again, a seasoned attorney can help you set out reasonable restrictions in your non-compete agreement. 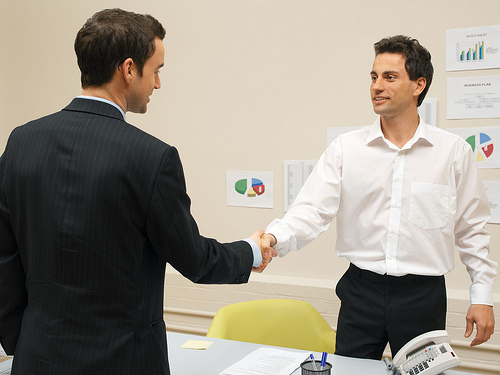 While it is common to use non-compete agreements to retain your competitive edge in the marketplace, the agreements are always viewed in light of the employee’s right to work.  As a best practice, it is advisable to have a skilled attorney draft these agreements based on a narrow set of specific circumstances.  This specificity also extends to which employees you enter into the agreement with: their skill set, their position in the current organization, their position in the new organization and their access to information or trade secrets.

Priori Legal can help with your attorney search and find an attorney to help draft these agreements tailored to the sensitivities of your business.