Technology Licenses – What Are They Good For? - Priori
ALL POSTS

Technology Licenses – What Are They Good For? 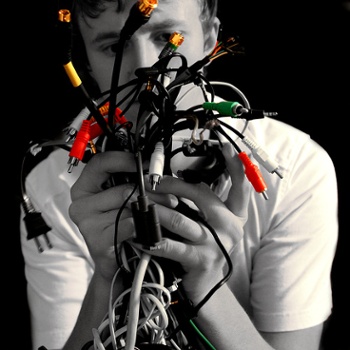 Technology is such an integral part of life today that many of us don’t think much about how we use it, or what our legal rights and obligations are when we do use it. Software or apps seem to appear seamlessly on our smartphones and computers with just a click or a swipe. But it’s rare that we consider what could happen if there is a conflict or if something doesn’t go as planned.

The best way to use technology is with an explicit license or user agreement, preferably one that you have read and understood. Without a signed license, certain relationships, obligations and rights based on the law and standard practices are inferred by a court, but these inferences can be unpredictable or unexpected. A good license agreement will describe clearly which uses are permitted and which ones are not, and will make the relationship more predictable.

A Definition and a Little Bit of IT History

A license is the right to use in a specific way something owned by someone else. Some commentators have said that a license agreement is a promise by the owner not to sue the user for intellectual property infringement.

Technology licenses are among the most common kinds of Intellectual Property licenses. (Others include licenses for images, logos, trademarks, music and other creative expression.) It is unusual, even rare at this point, to be able to use software legally without signing a license agreement.

Before the widespread use of the internet for delivering IT services, license agreements were often discussed and negotiated at length before they were signed. This frequently resulted in different users getting different contract terms, or getting different versions of the software. For large clients or those with unique needs, this meant that they got software that was tailored to their businesses, and the negotiation process was intended to ensure that the software as delivered matched up to the business’ needs.

In the pre-internet world, this was a viable business model, because software was not something that everyone obtained frequently. Software licenses were limited almost entirely to businesses, and the licenses that came with people’s own personal computers did not permit any level of negotiation. 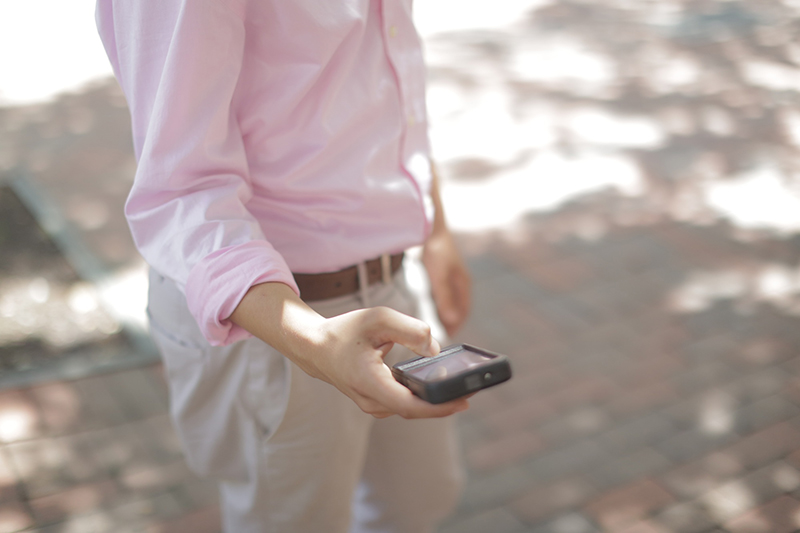 How the Internet Changed Everything

The internet changed everything related to technology development, delivery and use.

First, more people were using computer software, so instead of software use being the exclusive province of businesses, private individuals had begun licensing software for their home computers.

Second, users no longer needed to receive the software – or the right to access the software - via some physical mechanism like computer tapes or CDs. More and more, users were able to access software via the internet, using access codes, passwords and other unique identifiers. The larger the group accessing a piece of technology, the more important it became for the technology to be identical for everyone, and to be provided under identical agreements.   What might work for a client base of 20 companies just doesn’t work for mass software with millions of users.

Furthermore, accessing software via the internet means that users simply click to accept the terms of the license. These “click wrap” agreements are widely accepted in the US, but are not so widely accepted outside the US. For example, in the UK, these agreements are sometimes seen to be coercive, because the providers will not accept amendments to the click wrap agreements under most circumstances. Providers of technology need to make sure that their agreements meet certain legal requirements in order not to be considered coercive and thus, in violation of the law. 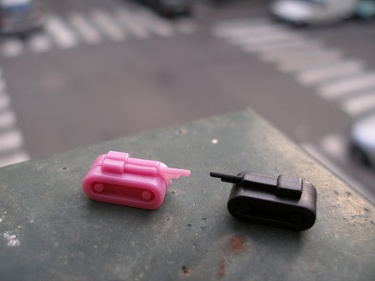 Internet-enabled Software and Their Licenses

For a provider of technology, these developments are a good thing. Customers expect to sign a license or user agreement before getting access to the software, and there is relatively little education that is required – most people understand that attempting to change the terms of a technology license will be fruitless, and they just click on the I Accept button to get the software or app that they want.

Providers also find that internet-enabled delivery of technology makes their lives easier. No longer does software have to be tested for each individual user and physically loaded onto the users’ computers. It is all done, almost always simply and quickly, via an internet-enabled download. The technology license is accepted electronically, and acceptance must occur in order for the software to be downloaded.

For a user of technology, this is also generally a good thing. A good agreement will fairly and reasonably spell out the parties’ rights and responsibilities, and provides consistency and predictability regarding how to resolve disputes.

But the license rights and responsibilities are only as good as the agreement that creates or articulates them. An incomplete or poorly-drafted agreement may create more problems than it solves.

Sometimes, when there is no opportunity to amend or negotiate a license agreement, it may seem unnecessary to read it because the user has to live with whatever is in it. However, some agreements are so bad, so punitive or one-sided, that it is better not to sign them and to find reasonable alternatives to the technology in question. And even if there is no alternative, it is better to know exactly where the gaps in the provider’s responsibilities are, or where the user’s liability is greater than usual, in order to figure out how to avoid those unusual and risky circumstances.

Reading those agreements is sometimes quite tedious, but just as a wise driver checks carefully to see if there are other cars on the road before changing lanes on the highway or turning into a busy street, a wise technology user tries to understand the risks before using technology.

If you'd like to work with Anne Wolfson or a lawyer from our vetted network, submit a free request today!

Anne Wolfson is a transactional attorney with expertise in financial regulation and technology. Anne has provided legal counsel on commercial and regulatory issues related to the development, use and ownership of technology, data and intellectual property, both domestically and internationally for a diverse range of clients including government, law firms and the private sector.