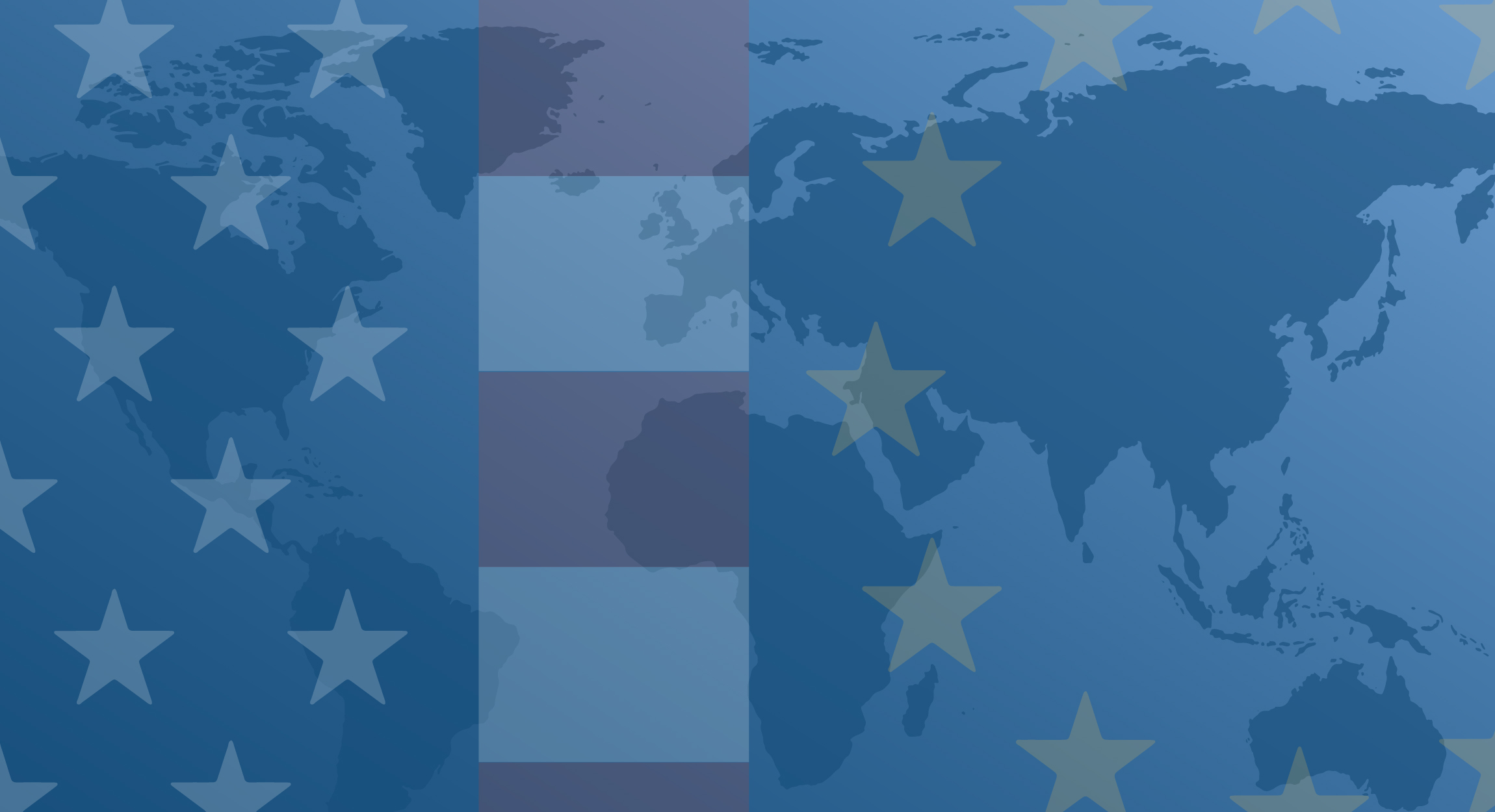 In early October 2017, after a nearly three-year investigation, the European Union (EU) Commission ordered Amazon to pay back taxes of approximately three hundred million dollars (€250m, or $294m) to Luxembourg. In the wake of a €13 billion fine issued against Apple last year (as part of the same investigation) and a €2.7 billion fine issued against Google earlier this year, it can be argued that these instances evidence a pattern of heightened EU regulatory scrutiny over American technology companies.

The issue before the Commissioner was whether these tax rulings by Luxembourg constituted “state aid” that distorted competition by favoring some businesses. Such state aid is disallowed under Article 107(1) of the Treaty on the Functioning of the European Union, as selective tax advantages of this nature threaten the integrity of the EU Single Market. These rules are intended to prevent Member State competition that could undermine the larger federalist structure of the EU.

In the post-Brexit EU political landscape, Brussels and EU Commissioners face calls to strike a tougher stance on corporate tax and are more likely to take a harsh approach to the regulating of large business undertakings. In this environment, American technology companies are obvious targets. A further trend that suggests a riskier environment for American technology companies includes passage of the General Data Protection Regulation (“GDPR”) – an EU regulation that intends to strengthen and unify data protection for all individuals within the EU.

One view is that these fines and increased regulatory scrutiny are trade war dressed up as law, or in Apple CEO Tim Cook’s words “political crap.” However, the reality is complicated by the European perception that American corporate culture is callously indifferent to European regulations. Such conflicts are epitomized in the epic legal battle between Austrian activist Max Schrems and Facebook over data protection that led to the complete reworking of cross border data regulation between America and Europe, and then subsequently to the passage of the GDPR.

Given this reality, technology and other companies doing business in Europe should note these decisions as cautionary tales. Savvy counsel should be aware of the potential conflicts between EU and Member State level bodies and would be well-advised to take a second look at Member State Guidance where it may conflict with larger principles of EU law. 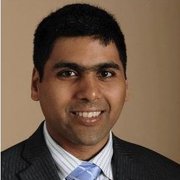