This post is part of Priori’s blog series “From Our Network,” where we feature lawyers in our network discussing important issues small businesses face. In today’s post, litigator Matthew Curran explains steps you can take to get out of a bad contract without a lawsuit. 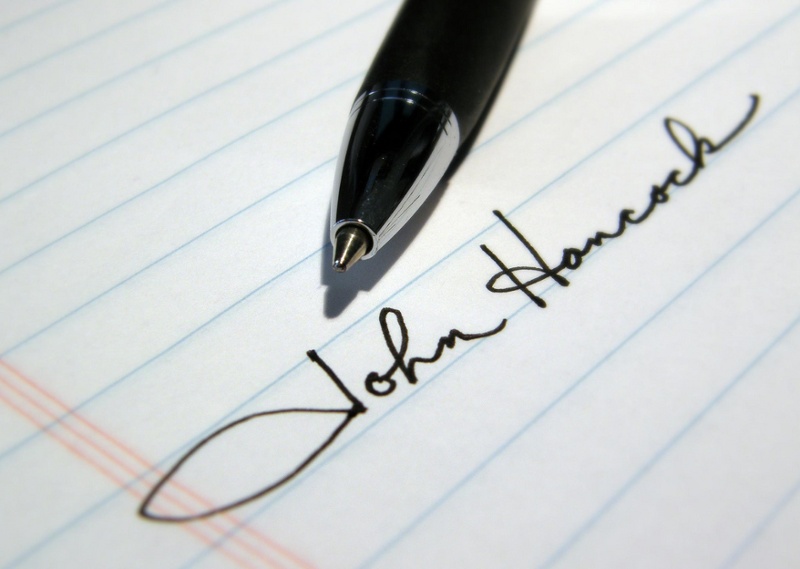 We’ve all been there: stuck in bad contract that you desperately wish you could tear up. Whether it is a supplier who is not performing well enough, or a lease arrangement that is not working out, you are worried you can’t simply walk away due to the risk of being sued. And the legal fees of the lawsuit alone would cost more than what you would save by ending the agreement early anyway. So you find yourself muddling through and counting the days until the contract’s termination date.

There is another, better way. As the old saying goes, “an ounce of prevention is worth a pound of cure.” By following these three simple steps on the front end, you can establish a more effective way to terminate a bad contract and minimize the risk of a costly lawsuit that might otherwise follow.

I have litigated many breach of contract cases that could have easily been avoided had the parties simply read and followed the agreement. Many agreements have termination provisions, in which one party can terminate as long as they comply with certain provisions, such as providing advance written notice to the other party. Simply following the notice provision alone can be the difference between a successful early contract termination and an expensive lawsuit.

For example, one manufacturer client, in a moment of candor, verbally notified its ineffective supplier that they were going “in a different direction” for the last year of their three-year supply agreement. The contract, however, required the manufacturer to provide a 30-day written notice and an opportunity for the supplier to cure the deficiencies. Had the manufacturer simply followed the formalities laid out in the contract, it could have avoided a million dollar lawsuit, attorney’s fees, and a costly settlement.

Often, you can leverage ongoing or future deals to negotiate out of a bad contract, without even needing to reach into your legal toolbox.

Perhaps a vendor provides you one service really well, but has recently branched out into also providing a new and different service. They are providing you this new service, but not doing a good job at it. Rather than simply terminating the agreement for this new service, and cutting off the vendor’s valuable revenue stream in the process, perhaps you can offer to extend the term of the agreement for the service they do well in exchange for an early termination of the new, unsatisfactory service.

Document issues along the way

When you notice a contractual relationship heading south, document the instances of non-compliance. Often clients seek help when they believe the performance on a contract is not up to the standards set forth in the agreement. But when pressed for specific examples of these shortcomings, clients may have difficulty substantiating the issues. By recording each and every instance of insufficient performance, you will have concrete examples to demonstrate that your desire to withdraw from the agreement early is for good cause.

Whether it’s a supply agreement, a lease, or any other contract, following the simple steps listed above, along with situation-specific guidance from your legal department or outside attorney, can help you minimize the litigation risk you face in getting out of a bad contract early.

Still not sure what this means for your business? You’re in luck! Submit your questions in the comments section below, twitter, facebook or to hello@priorilegal.com before Wednesday, 6/25 at 11:59pm and Matthew will pick 1-2 to answer. We will post his answers to the blog next week.