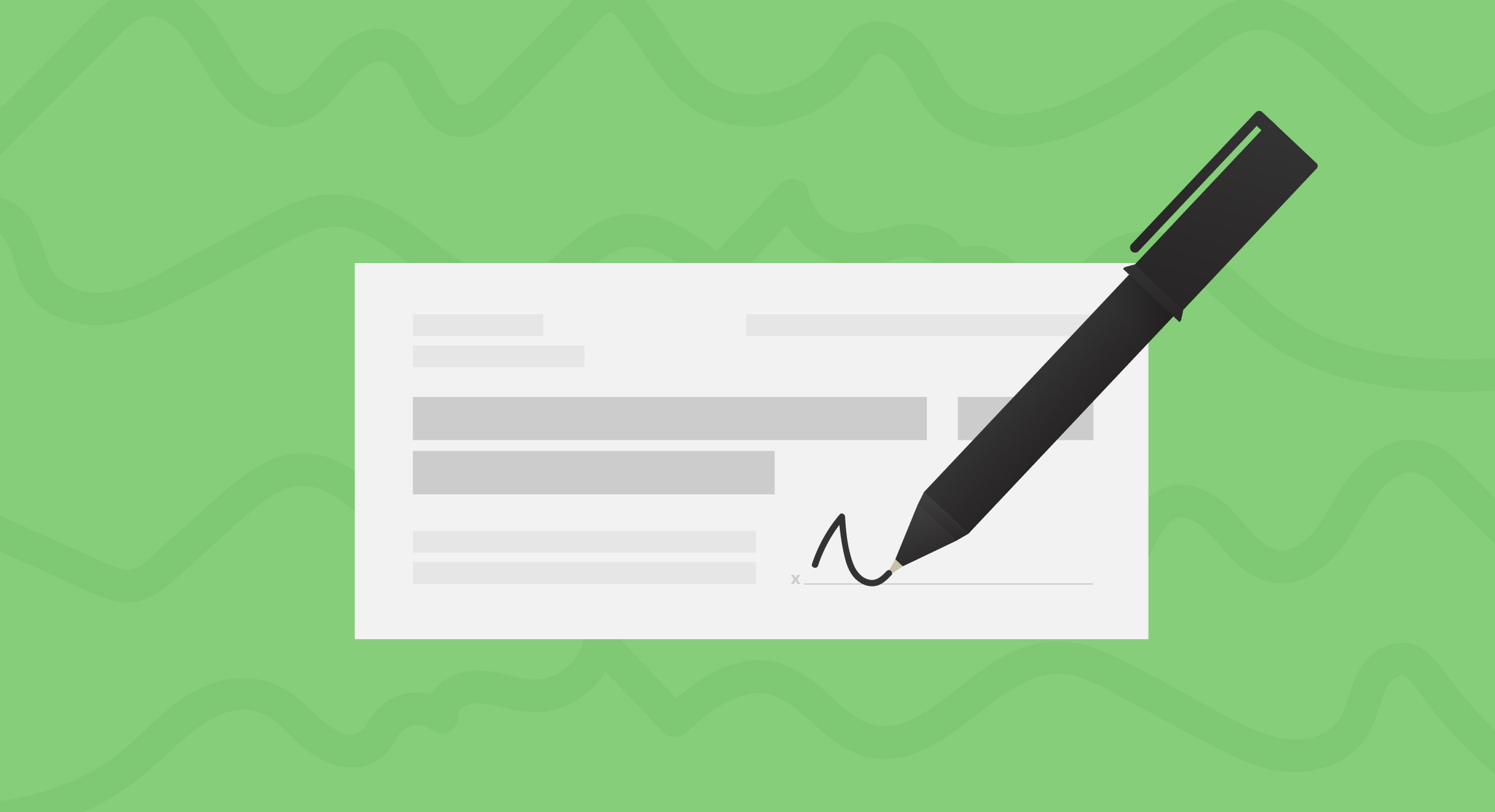 Last week, the New York City Council passed a bill, believed to be the first of its kind, that gives a new weapon to freelancers who have been stiffed by their clients. The new legislation (passed unanimously by the Council and now awaiting the Mayor's signature) imposes civil penalties for those who don't promptly pay or who treat their freelancers unfairly.

Among the bill's provisions:

The effect of the double damages and attorneys fee provisions is to alter the balance of power between the freelancer and the non-paying client. On smaller contracts – the kind that freelancers often live off of – the cost and inconvenience of asserting rights has often exceeded the value of the disputed amount to be recovered. As a result, freelancers have been discouraged from seeking any recourse. The combined effect of the attorney's fees, double damages, and anti-retaliation provisions, however, is to make it more attractive for freelancers to assert themselves, and with the assistance of an attorney to minimize the inconvenience and to assure fair play.

One note on the limits to this new legislation: it only protects individual "natural persons" and organizations "composed of no more than one natural person." Small businesses of more than one person relying on micro-contracts are still vulnerable to those who would cheat them through non-payment, cramming down invoices, or retaliation in seeking prompt payment. Perhaps if this legislation is successful, the Council will expand its protections, in recognition of the economic hardship to all small businesses that can be imposed by clients willfully refusing to pay for contracted work. 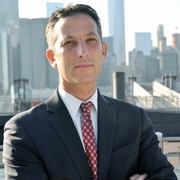 David Slarskey has more than a decade of experience in litigation, arbitration, and appellate practice. He represents a wide range of individual and corporate clients across a range of industries, including finance, energy, healthcare, media, pharmaceuticals, real estate, and startups in all aspects of commercial dispute resolution, including strategic counseling and negotiations, litigation, trial, and appeal.