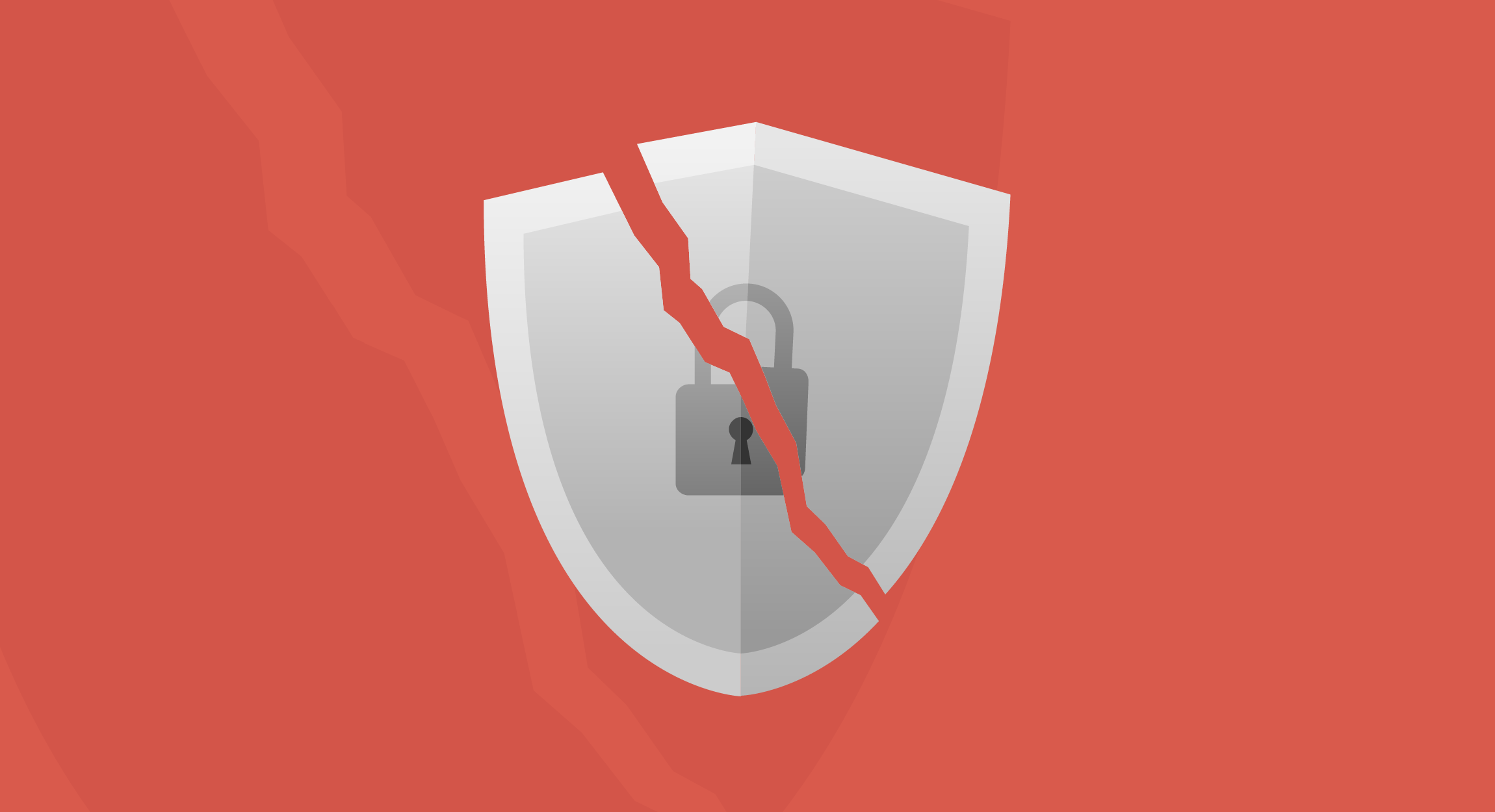 President Trump sent the global business community scrambling for clarity after he signed an Executive Order (the “Order”) concerning data privacy protections for non-United States citizens. The Order, entitled “Enhancing Public Safety in the Interior of the United States,” appears to align with Trump’s declaration that America comes first, and signals that, in some cases, information or data linked to or originating from non-United States citizens may receive limited, if any, privacy protections.

Impact of the Executive Order

The Order, signed on January 25, 2017, essentially directs all federal organizations to limit the protections afforded under the U.S. Privacy Act of 1974 (“Privacy Act”) to citizens of the United States. While it is true that the Privacy Act, by its very terms, limits data protection to citizens and lawful permanent residents, certain federal agencies– including the Department of Homeland Security, Department of Health and Human Service, and the Department of Justice – expanded those protections to include visitors and non-resident aliens in some situations. The Executive Order directs these federal agencies to rescind such expanded protections. The effect of the Order will therefore impact non-United States citizens who happen to have personal data stored in certain searchable records managed by governmental agencies.

President Trump’s Executive Order thus appears to have a more limited scope than initially believed. As a result, the Privacy Shield and Umbrella Agreement, as well as the extended protections afforded by the Judicial Redress Act, seem to be safe from the waves the Order created amongst commentators.

In addition to the Order’s carve-out for existing law and the fact that the Privacy Shield does not depend on the Privacy Act for protection, some have also noted that Trump, as an international businessman, would be unlikely to severely hinder existing transcontinental agreements that are meant to facilitate business between private corporations. Additionally, President Trump’s platform has consistently been touted as “pro-business,” so it would be peculiar for his administration to dismantle data transfer agreements championed by some of the most powerful companies in the world, including Apple, Google, and Microsoft.

Thus, while it appears as though the Executive Order does not derail the progress made by the Privacy Shield and Umbrella Agreement, companies conducting business with international clients should nonetheless stay abreast of the changes made to data privacy laws between the U.S. and international entities under the new administration. 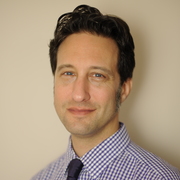 About Joshua Gold, The Legal Department